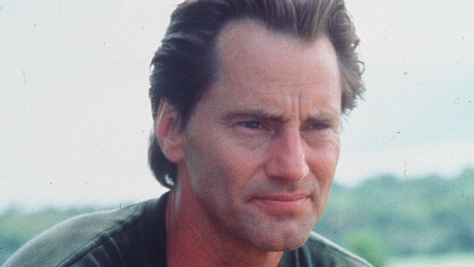 Sam Shepard, Pulitzer Prize winning playwright and Oscar nominated actor, passed away this week from complications from ALS at the age of 73.  Shepard was never a glamorous actor.  He rarely had starring roles; he preferred to work as part of an ensemble.  His most memorable role was his only Oscar nomination, playing test pilot Chuck Yeager in 1983’s The Right Stuff.  He was an actor who worked more and got progressively better roles as he aged, his next-to-last coming in the acclaimed Netflix series Bloodlines as the patriarch of the troubled Rayburn family.  He also was outstanding in the mini-series adaptation of Larry McMurtry’s sequel to Lonesome Dove, Streets of Laredo.  “Presence” is a quality you either intrinsically have as an actor or are constantly working to manufacture.  For Shepard, it was effortless.  RIP. 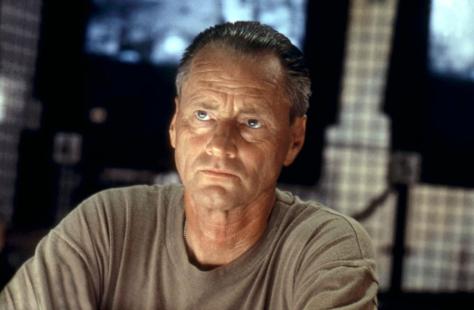 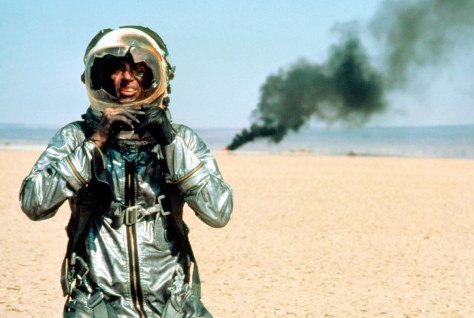 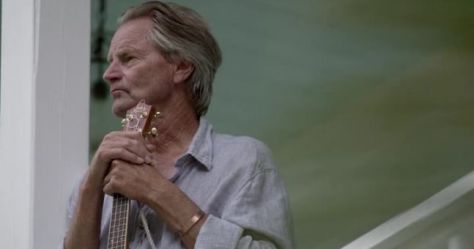 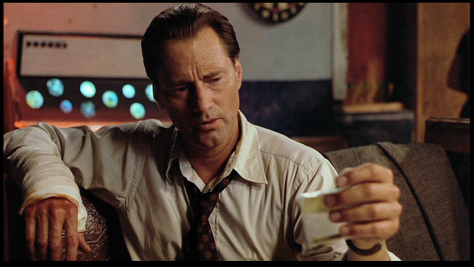 My Favorite Shepard Scene:
“Breaking the Sound Barrier” from The Right Stuff (1983) 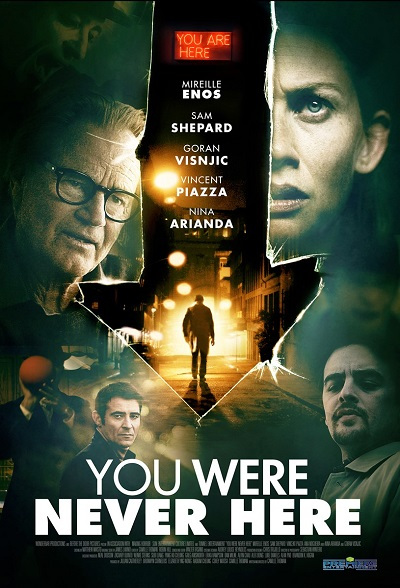