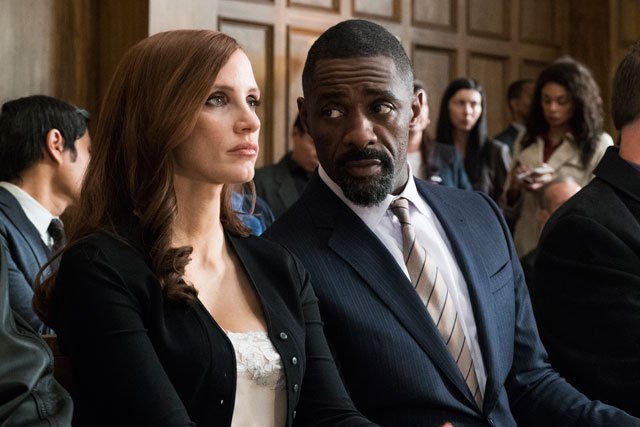 Aaron Sorkin is my favorite writer working….in any format.  The scribe behind The West Wing, The Newsroom, A Few Good Men, The American President, Moneyball, Charlie Wilson’s War, and the list goes on, can literally make the English language sit up and dance while making both a pop culture reference and an intellectual point.  Not content to merely pen Molly’s Game, Sorkin is also taking his first turn at directing his script of a true story so crazy I’m just going to paste the official synopsis below and tell you I’ll be there when it opens November 22, 2017.


The true story of Molly Bloom, a beautiful, young, Olympic-class skier who ran the world’s most exclusive high-stakes poker game for a decade before being arrested in the middle of the night by 17 FBI agents wielding automatic weapons. Her players included Hollywood royalty, sports stars, business titans and finally, unbeknown to her, the Russian mob. Her only ally was her criminal defense lawyer Charlie Jaffey, who learned there was much more to Molly than the tabloids led people to believe.