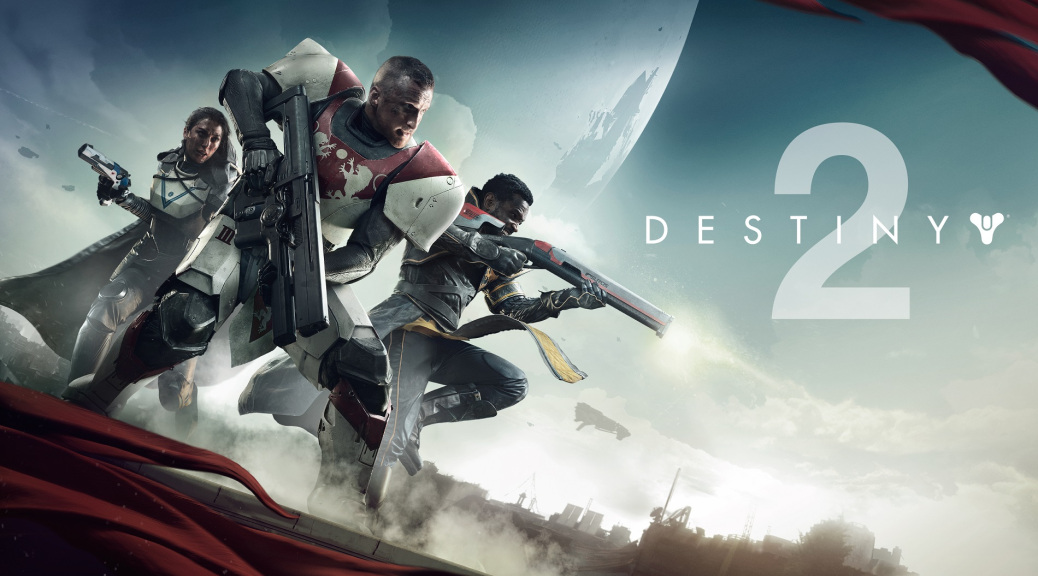 The sequel to Bungie’s immensely successful shooter/MMORPG Destiny drops tomorrow, after some seriously gorgeous trailers, but I have to say….as a fan of achievements….THIRTEEN?  There are 13 achievements for the entirety of what, if Destiny is any indication, will be a game that gets you fired from your job and destroys your human relationships?  That’s weird.  I don’t think I’ve even ever seen a major release with fewer achievements than this since the dawn of ….achievementdom.  But Destiny freaks (of which I’m not one) won’t really care.  They’ll fly from planet to planet, shooting things and scraping up loot endlessly for years.  Friends and family will feed and water them as they devolve into nothing but trigger fingers and atrophy; their skin becoming translucent from lack of sunlight.  That’s how addicting this game gets for some.  Destiny 2 will also have a story mode, but I have a feeling it will be largely ignored in favor of said shoot & loot.  The game releases at midnight, September 6, 2017.  Achievements, courtesy of xboxachievements.com. 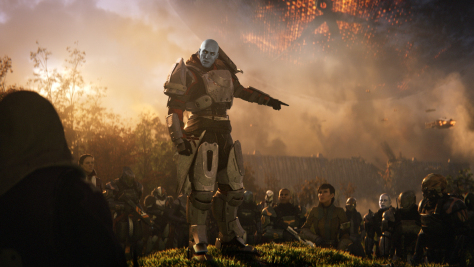 Destiny 2 – Achievements
There are 13 achievements with a total of 1000 points.


Show Me What You Got (80 points)
Complete Shaxx’s Call to Arms.

In A Flash (80 points)
Complete a Flashpoint.


Belly Of The Beast (100 points)
Complete the Leviathan raid.

The Prestige (120 points)
Complete the Leviathan raid or a Nightfall strike on Prestige difficulty.


Lest Ye Be Judged (80 points)
Encounter an Emissary from beyond. 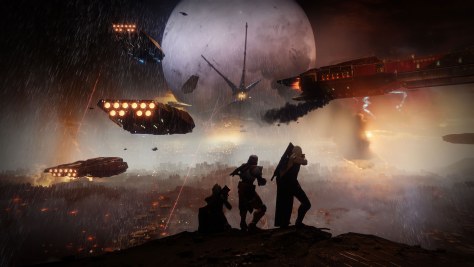