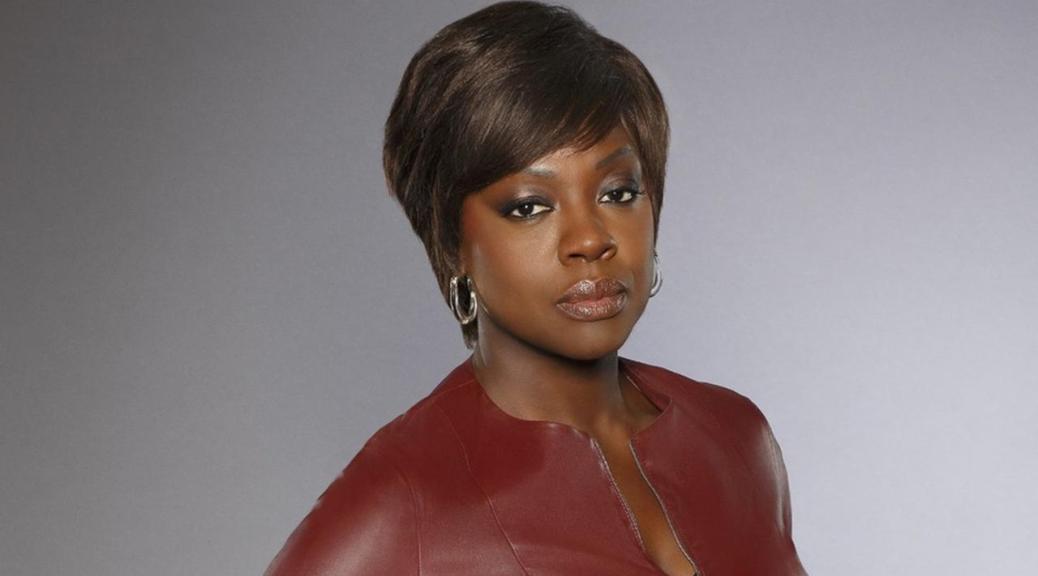 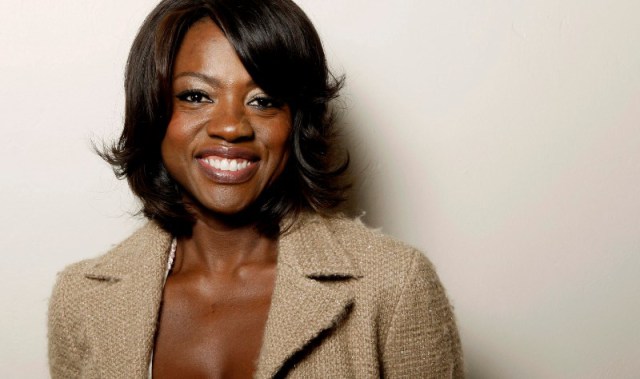 Viola Davis has long been one of the best character actresses on TV and in film, going back 30 years.  Especially on television, there are few shows in the 1990s and early 2000s that didn’t get a powerful guest appearance from Viola Davis, but it wasn’t really until her Oscar-nominated turns in Doubt and The Help that she broke out in film.  Davis has an ability to be warm and funny but also astoundingly intense in both emotional and cold ways that rival the ability of any living actress.  She can be downright scary in her intensity at times.  You can pick apart a lot of Suicide Squad, but I don’t think anyone would disagree that Davis was a perfect Amanda Waller for the DCEU.  While continuing as one of the premier actresses in film, justly winning an Oscar for her riveting performance in Fences (a supporting actress Oscar for what was really a lead role), she’s also finally gotten a hit TV series of her own with ABC’s How to Get Away With Murder (for which she’s netted an Emmy). 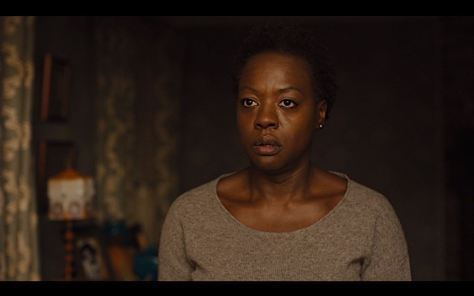 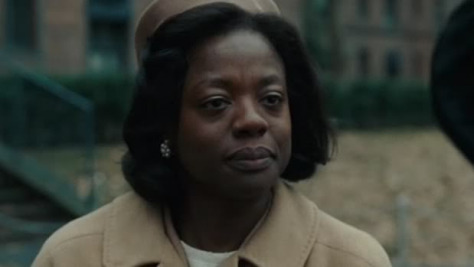 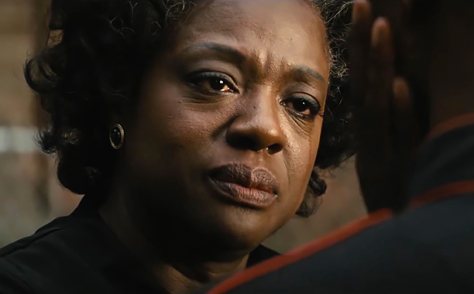 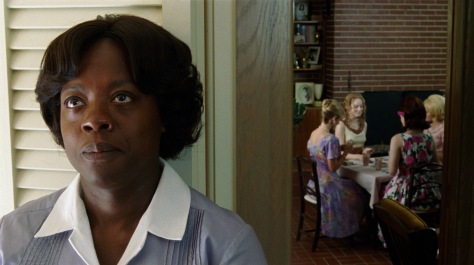 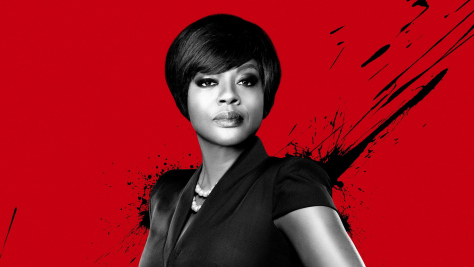 Next Film: Davis’s fourth season of her ABC drama How to Get Away With Murder will begin shortly.  She is attached to star in an as yet unnamed Harriet Tubman biopic, and in 2018 will star with Liam Neeson in Widows; helmed by Steve McQueeen and the first screenplay from acclaimed author Gillian Flynn (Gone Girl).