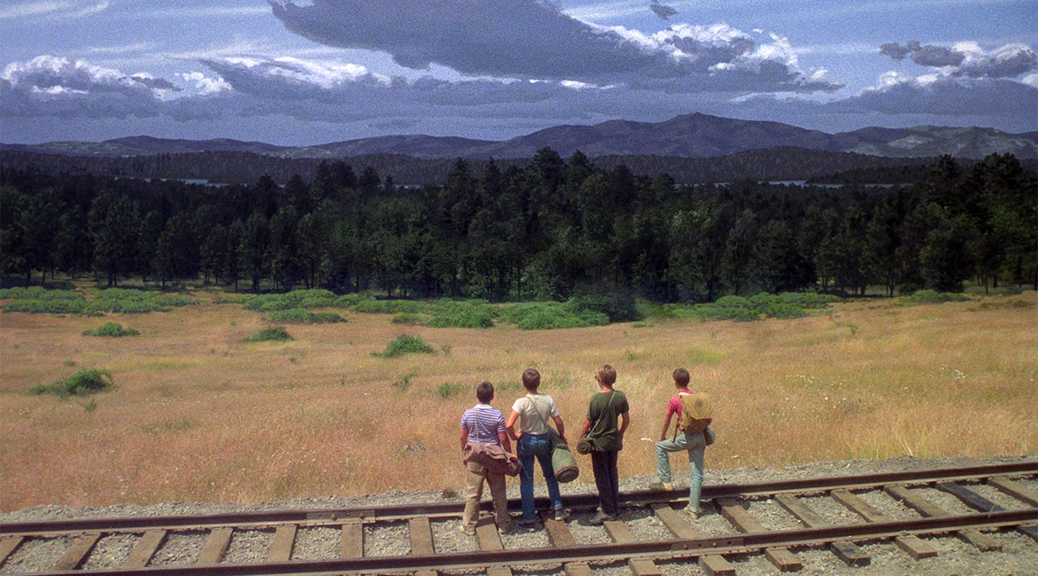 While Stephen King will always be thought of as a “horror author”, I think King’s best works are his short stories.  These have produced as many movies as his novels (and a better batch overall).  Stand by Me, based on the King short story “The Body”, may be the best male coming-of-age movie ever made.  King is one of those rare adults who remembers exactly what it was like to be a kid.  It’s what allows him to tap into the primal fears we acquire as a child and never lose, and it also allows him to write kids and adolescents with an authenticity few can match.


When you’re a 12-year-old boy, you’re invincible.  Honestly and truly invincible.  You are aware of the dangers of the world and the problems the swirl around you (more so than any adult would guess), but you also have this firm belief that anything is possible, there are adventures around every corner, and that your friends will always be your friends forever.  Director Rob Reiner hit the gold mine with River Phoenix, Wil Wheaton, Corey Feldman, and Jerry O’Connell, as four friends who set off on an adventure to find a dead body they heard had washed up by the river.  The beauty of the film is in the interactions between the friends, the dares, the stupid stories and jokes, and the best of them: the all-time best train dodge in the history of train dodges (not recommended for actual trying).  It’s a stupid thing to do, it nearly kills them, and it’s a story they’ll tell for the rest of their lives in which they’re the heroes in their own mythology.  That’s what we all do, right?  Set ourselves up as the hero in our own lives?  We  have to.  The alternative (REALITY) is too stupid to bear.  Ask any guy.  We all have a “train dodge” story in which we did something incredible that no kid had ever done. 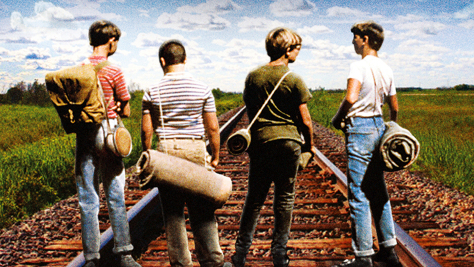