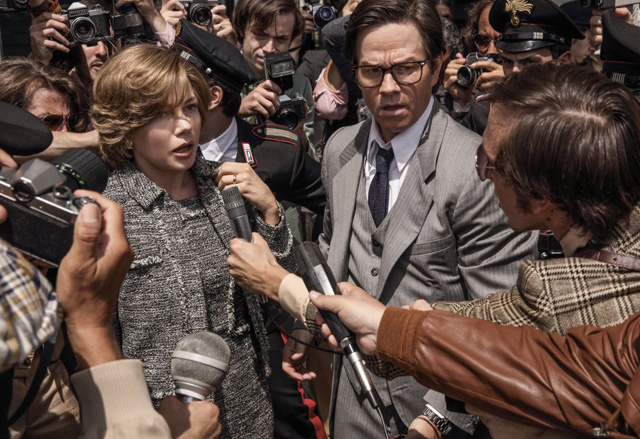 All the Money in the World follows the kidnapping of 16-year-old John Paul Getty III (Plummer) and the desperate attempt by his devoted mother Gail (Williams) to convince his billionaire grandfather (Spacey) to pay the ransom. When Getty Sr. refuses, Gail attempts to sway him as her son’s captors become increasingly volatile and brutal. With her son’s life in the balance, Gail and Getty’s advisor (Wahlberg) become unlikely allies in the race against time that ultimately reveals the true and lasting value of love over money.

Directed by Ridley Scott (Alien: Covenant, The Martian, Gladiator) from a script by David Scarpa (The Day the Earth Stood Still, The Last Castle), the true-life drama is based on the book by John Pearson.

Sony will release All the Money in the World in theaters on December 8, 2017.
*Text from Coming Soon 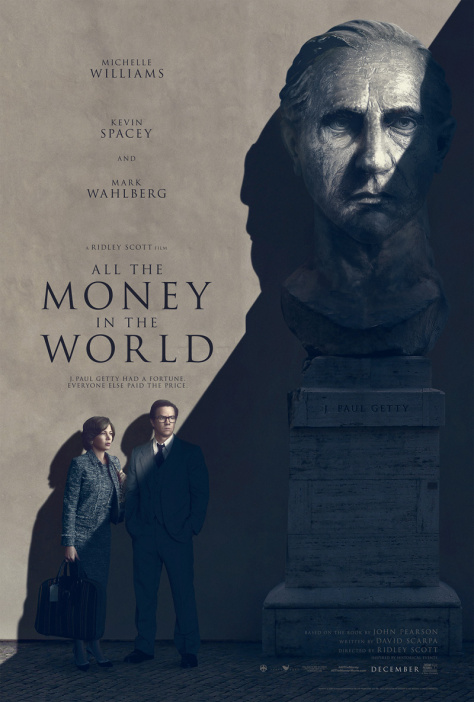