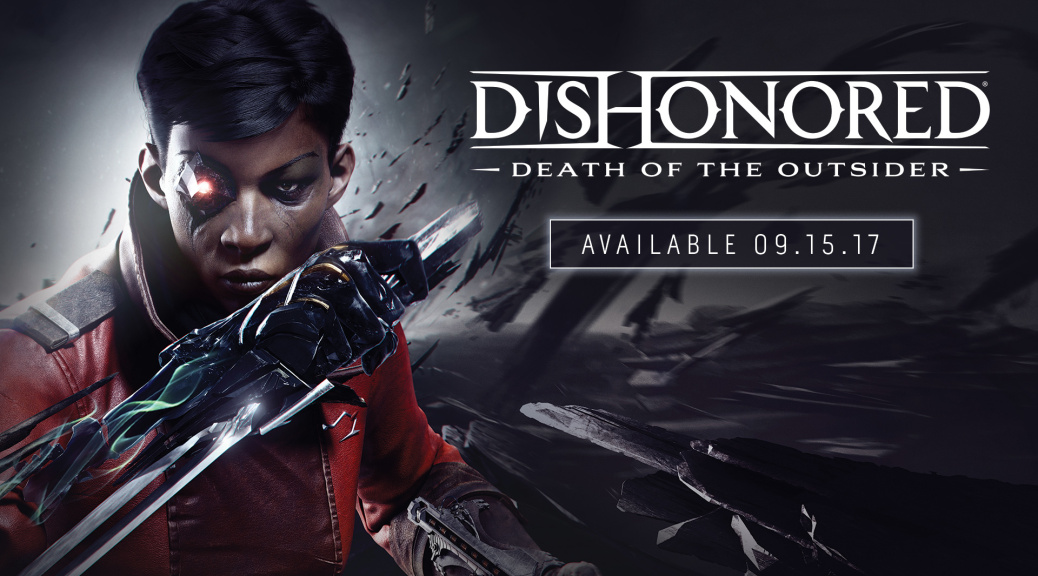 The third game in the critically-acclaimed Dishonored series is out today for Xbox, Playstation, and PC.  Shamefully, I have the first Dishonored in my games queue, where I’ve fallen behind (working on Life is Strange and Mafia III currently).  So I have awhile to go before I get to this one, but it looks gorgeous.  Cheevos below, as always, provided by the peerless xboxachievements.com. 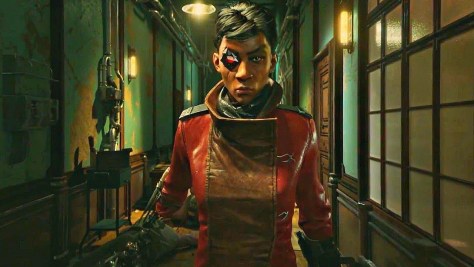 Dishonored: Death of the Outsider – Achievements
There are 30 achievements with a total of 1000 points.

The Perfect Crime (30 points)
Empty the vault without tampering with any security systems, leaving everyone unharmed and asleep


Party Crasher (30 points)
Send the vault crashing through the floor


Salute! (20 points)
Have a guard salute you


Shadow (100 points)
Finish the game without being detected

Agent of Mercy (20 points)
Finish a mission without killing anyone


Dead Eye (25 points)
Touch the Eye of the Dead God

Final Release (50 points)
Return the Outsider to the mortal world 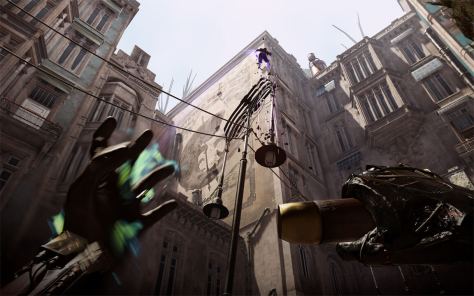