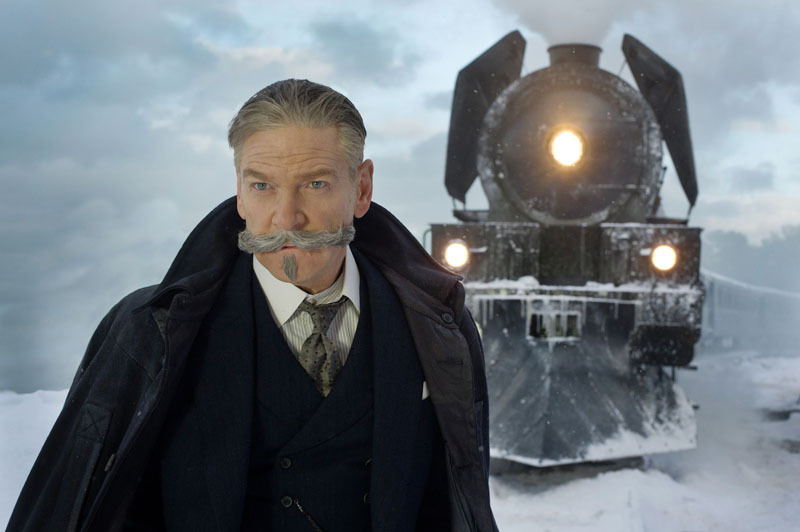 I think the second trailer for Kenneth Branagh’s remake of Murder on the Orient Express is a lot more promising than the first trailer was.  He certainly has a tremendously talented ensemble cast (it’s weird to see Daisy Ridley and not think of her as Rey since this is her first non-Star Wars movie).  The first trailer sparked some lively debate on the site, and one of the things that came out of it was the feeling that-at least in the US-Agatha Christie has fallen out of cultural mainstream.  I doubt many people under 30 have read her or may even know who she is.  I’m hoping the movie will be good, but it would be tremendous if it sparked new interest in Christie’s huge body of work.  She’s one of the seminal authors of mystery and crime fiction in modern history, and she should be mandatory reading in schools as much as Hemingway or Faulkner.  Orient Express or 12 Little Indians should certainly be hit in college lit classes at the very least.  We’ll see how Branagh has done when Murder on the Orient Express pulls into theaters on November 10, 2017. 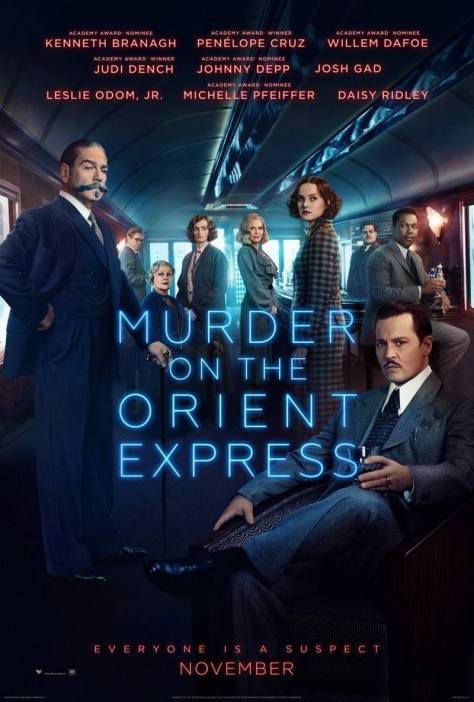