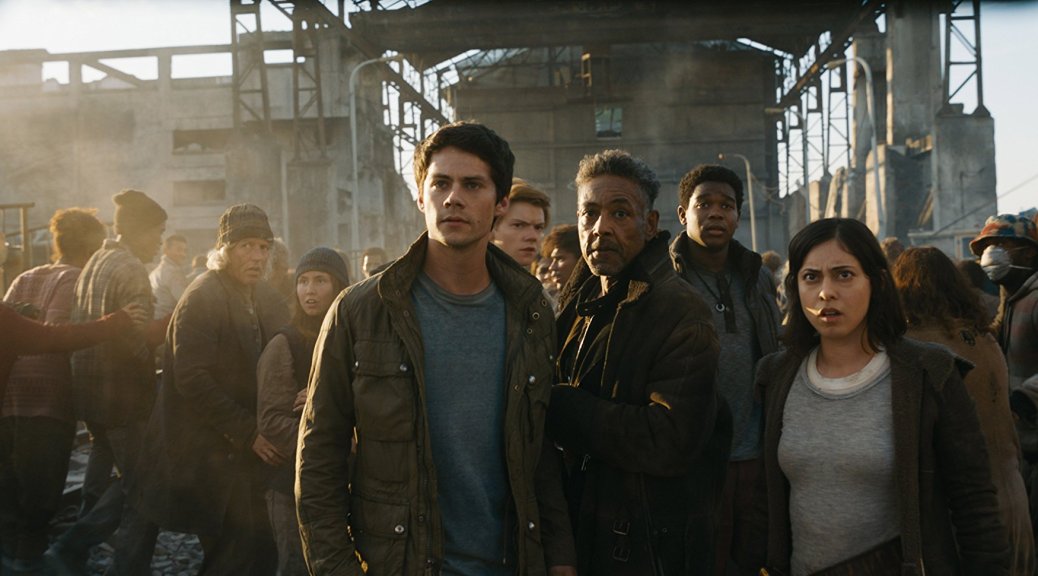 The Maze Runner is, in my opinion, the best YA adaptation to come out of the glut of films spawned by the success of The Hunger Games.  The sequel, The Scorch Trials, got less critical praise, but I really liked it too and thought it set things up well for the finale.  Unfortunately that finale got delayed a year when an on-the-set accident severely injured series star Dylan O’Brien, but now we’re set for the final act.  This is more of a teaser than a first trailer, but FOX can call it what it wants.  Maze Runner: The Death Cure opens January 26, 2018.


In the epic finale to the Maze Runner saga, Thomas leads his group of escaped Gladers on their final and most dangerous mission yet. To save their friends, they must break into the legendary Last City, a WCKD-controlled labyrinth that may turn out to be the deadliest maze of all. Anyone who makes it out alive will get answers to the questions the Gladers have been asking since they first arrived in the maze.

Maze Runner: The Death Cure was directed by franchise helmer Wes Ball and also features Kaya Scodelario, Ki Hong, Thomas Brodie-Sangster, Giancarlo Esposito, Aidan Gillen, Barry Pepper, and even Will Poulter will be back for this final chapter of the trilogy. 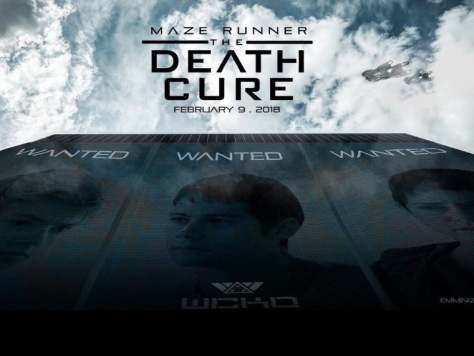