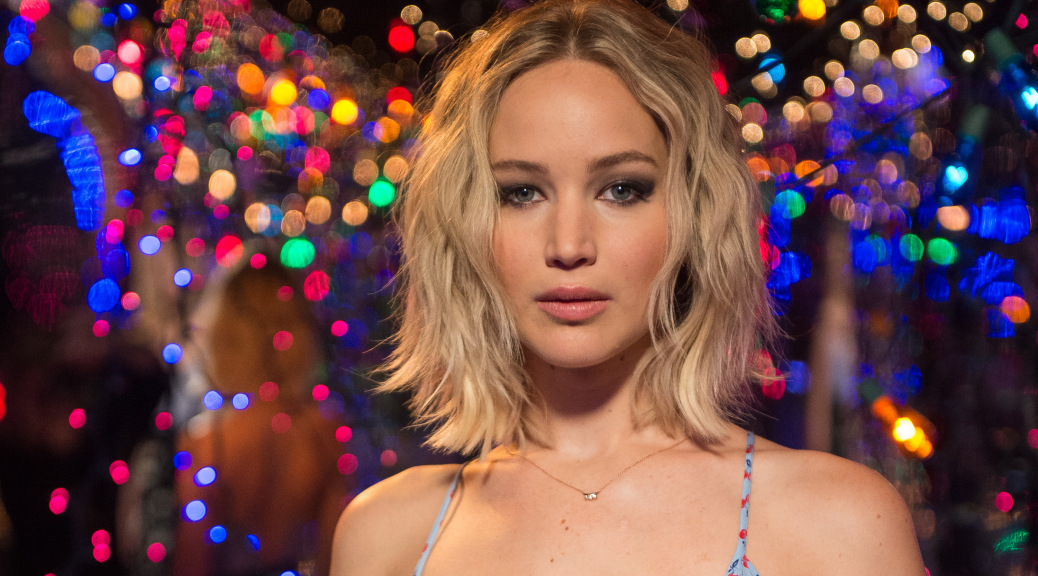 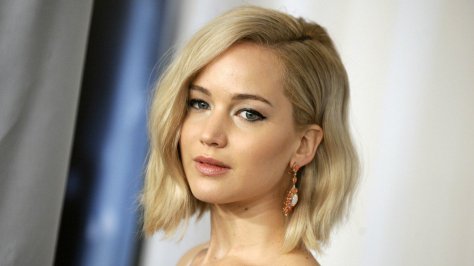 Jennifer Lawrence has been the most in-demand actress in Hollywood this decade, and also the highest paid (until recently passed by Emma Stone).  Still in her late 20s, Lawrence already has four Oscar nominations for outstanding performances in films like Winter’s Bone, Silver Linings Playbook and American Hustle.  She’s also been a gigantic box office draw in two franchises, helping to reboot the X-Men as Mystique and in the adaptation of Suzanne Collins’ The Hunger Games novels.  She is in a bit of a slump the last few years, but with a legion of fans and undeniable dramatic skills, that could change at any time.  She was so young when Winter’s Bone put her on the map that it’s hard to remember how young she still is, but this is an actress who has decades of work ahead of her, so an off year or two (unless it becomes four or five) isn’t going to stop audiences from keeping her in demand, despite her performance in the recently divisive mother!. 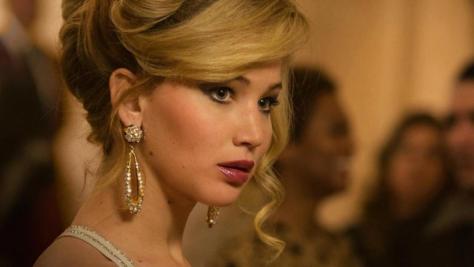 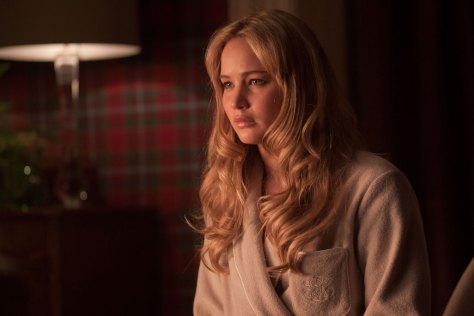 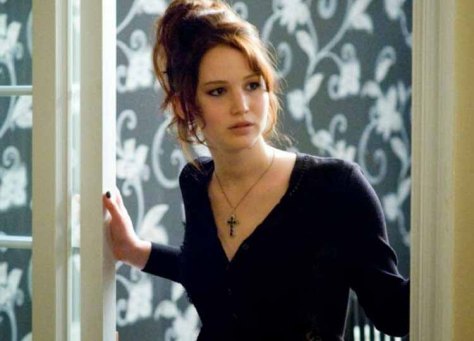 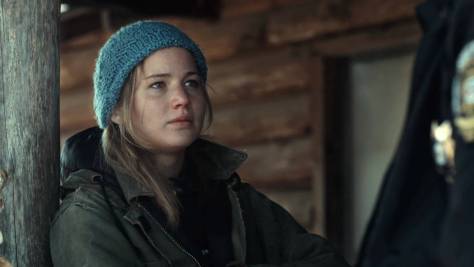 “I Did My Research” from Silver Linings Playbook (2012)

Next Film: Lawrence will reprise her role as Mystique for the fourth time in November’s X-Men: Dark Phoenix.  She’s also attached to director Adam McKay’s biopic Bad Blood about a bio-tech entrepreneur with shady ethics. 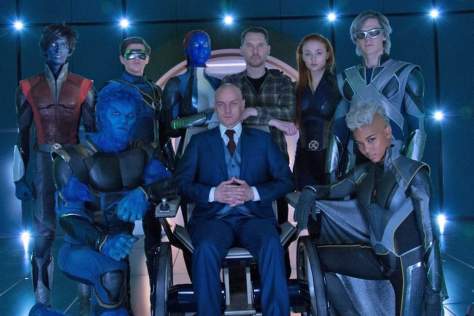