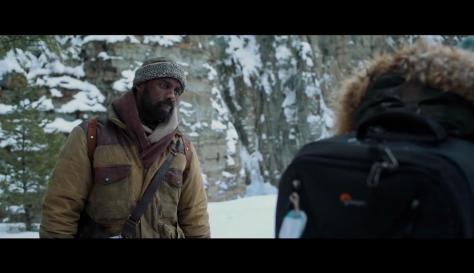 Each Thursday we look at what is going to be coming out in theaters this weekend, show you the trailers for the big releases, predict the box office winner and just generally give you enough of a carrot to pull you through the rest of the work week.  This week one of the fall’s biggest films opens, really kicking off the autumn movie season.

It has been 35 years since Ridley Scott’s seminal science fiction film Blade Runner, and its sequel-Blade Runner 2049-is getting reviews on par or exceeding the original.  The Denis Villenueve (Arrival, Prisoners) directed film is at 95% on Rotten Tomatoes at time of writing.  The Harrison Ford Farewell Tour of My Greatest Characters continues and it looks like he’s and Villenueve are delivering again.


The only other wide release this week is the plane crash drama The Mountain Between Us starring Kate Winslet and Idris Elba.  Despite middling reviews, I’m curious enough that I’ll probably catch this on rental, but the studio didn’t show a lot of confidence in the picture opening it against a giant like Blade Runner 2049.

How Did We Do Last Week?
KT picked Kingsman: The Golden Circle to JUST edge out American Made and IT and repeat at the box office, and we got it right, but this is the closest three-way finish since Killing Time started.  Check out the final weekend tally:
1. Kingsman: The Golden Circle $16,935,565
2. IT $16,902,442
3. American Made $16,776,390
Kingsman won the weekend by $123.  That’s insane.  IT should easily pass $300 million domestically this weekend and is the #4 R-Rated film of all-time.  American Made‘s inability to even score a $20 million opening with really good reviews, really hurts Tom Cruise after The Mummy already bombed this summer.  His ability to open a movie without a franchise like Mission Impossible to back him is now in question.
(2017 Prediction Record: 35-5; Lifetime prediction record 73-10). 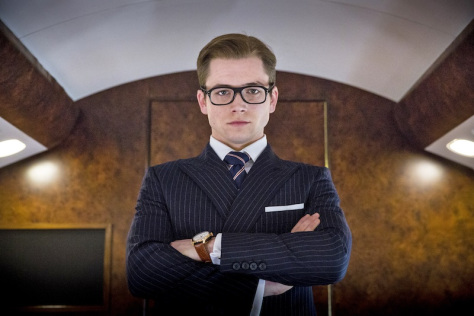 WHO WILL WIN THE WEEKEND?
I tried to find out what the record is for consecutive number of weeks with an R-Rated film winning the box office, but whatever it is, Blade Runner 2049 should easily make it eight in a row for fall 2017.  Yes, it’s 35 years later, but the star power and general awesomeness of the trailers should guarantee it around $50 million to open.