The five Justice League trailers over the last 18 months have been wildly divergent in tone, reflecting the turmoil in making the film, but the last two have been really solid.  This is a bit of a “greatest hits” of the trailers we’ve seen with new footage thrown in to whet out appetites.  I’m really looking forward to this, and that is something I was not feeling at all a few months ago.  I have a lot of questions about the future of the DCEU (not the least of which is we are going to get more Justice League films that lead to Darkseid, right?), but I think WB knows they have to nail this film to keep the momentum going from Wonder Woman (because there isn’t another DCEU film until Aquaman a year later, so the impression from this is going to last). Justice League will open November 10, 2017.  For a full plot summary, read below. 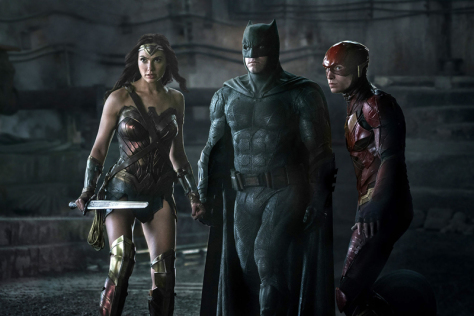