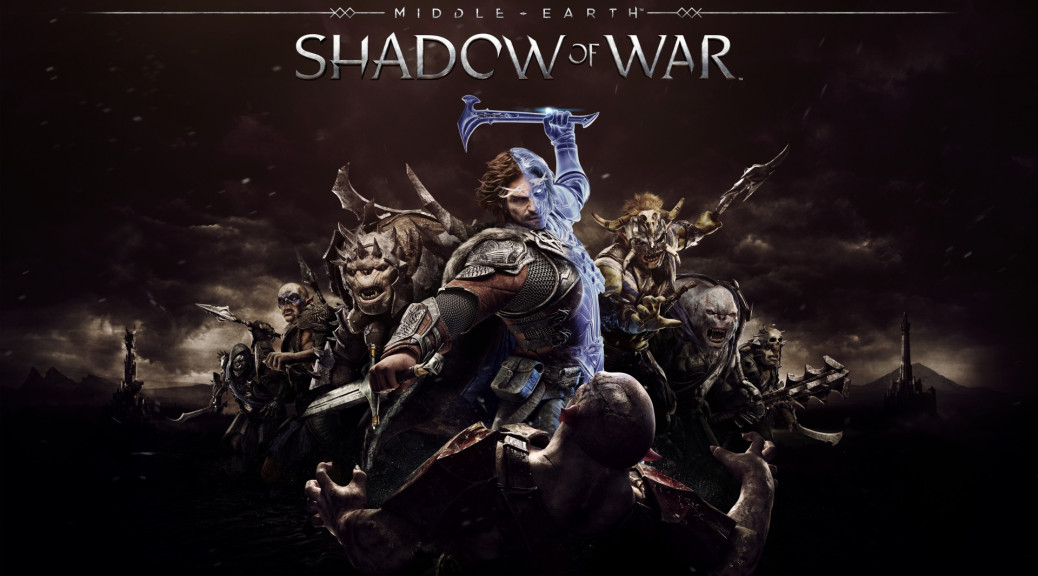 As much as I love Star Wars (and clearly I love Star Wars a lot), I love Tolkien’s Middle-Earth even more.  I was an enormous fan and sunk over a hundred hours into 2014’s Middle-Earth: Shadow of Mordor.  It was such a great game, but it had its glitches and frustrations.  The revolutionary thing in that game, and seemingly perfected in the sequel was the Nemesis System.  That the orcs and other enemies you ran into, remember you, become stronger if they defeat you, bear scars from you and can be impressed into your service.  It makes the world seem that much more of a living organism.  The reviews for Middle-Earth: Shadow of War make it sound like they ironed out the kinks and this is my most anticipated game of 2017.  It’s out today for Xbox One, Playstation 4, and PC.  Cheevos below courtesy of the greatest site in the land: xboxachievements.com. 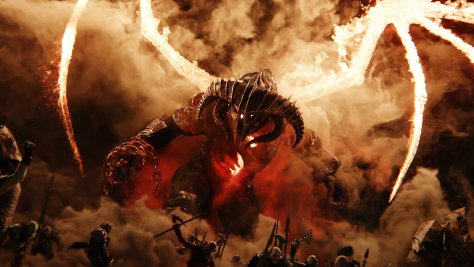 Middle-Earth: Shadow of War – Achievements
There are 52 achievements with a total of 1000 points.

Fit for War (15 points)
Complete a challenge to upgrade a piece of gear.


Speak Friend and Enter (15 points)
Open one of the Ithildin Doors.


Promise Keeper (20 points)
Issue a Death Threat, and then successfully kill the target.

Death is not the End (10 points)
Resurrect a Follower Captain.


The Web Revealed (30 points)
Uncover the final Shelob memory and reveal the Web of Fate.

Purge (10 points)
Purify all the Haedir.


The Operative (20 points)
Turn all of a Warchief’s bodyguards (minimum 2) into spies, then confront him.

Such Great Heights (10 points)
Reach the rank of Captain in Online Conquest.


No Orc Left Behind (10 points)
Rescue a Follower who’s been captured.

Better Luck Next Time (15 points)
Meet an Enemy or a Follower who has cheated death.


Overkill (15 points)
Send a Follower to kill another Follower in a pit fight.

It Came From Within (15 points)
Start a Conquest with all Warchiefs as spies.


Power Couple (10 points)
Send a Follower to support another Follower in a Nemesis Mission.

Life of the Party (10 points)
Send a Destroyer on a Vendetta Mission.


If You Can’t Beat Them (20 points)
Dominate an Orc after he’s killed you three or more times.

Headhunter (15 points)
Recruit a Follower of every Advanced Class.


I Like to Watch (15 points)
Watch a Follower murder another Captain without helping him.

Second Age Warrior (20 points)
Complete all Shadow of the Past missions in one region.

Wild Things (15 points)
Kill a drake while riding a graug.


Trolling (15 points)
Kill a Captain while riding an Olog.


Blood on Blood (15 points)
Make a Captain kill his bloodbrother.


Bad Boss (10 points)
Strike a Follower until he’s had enough.

Nemesis (15 points)
Encounter the same Orc 3 times in nemesis missions without killing him.


Follower Perks (10 points)
Use a Training Order to give a Follower a gang.


Everything is Permitted (30 points)
Shame an Assassin until he becomes deranged. 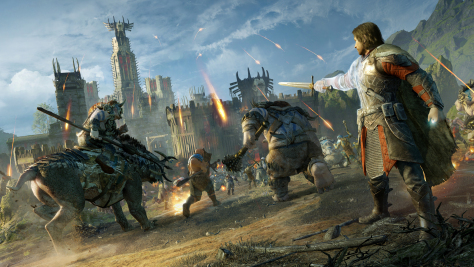 
What Once Was Lost (40 points)
Complete Act I. 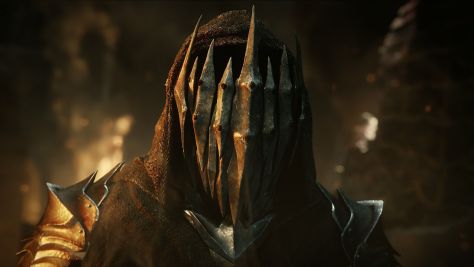