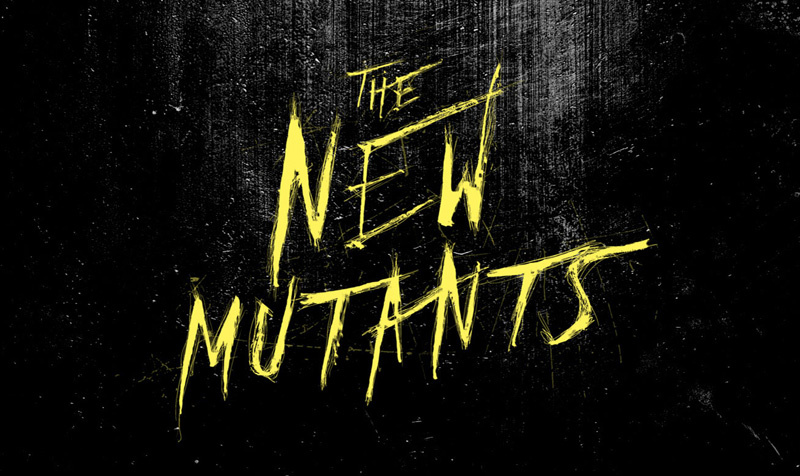 Sooo…. these are not The New Mutants I’m familiar with from the comics.  FOX seems, as Coming Soon talks more about below, a little genre happy in exploring the X-Men.  Deadpool as comedy worked.  Logan as a western worked.  The New Mutants as a haunted house film?  Yeah, I don’t know.  From director Josh Boone (The Fault in Our Stars), and starring some really talented young actors like Anya Taylor-Joy (Split), Maisie Williams (Game of Thrones) and Charlie Heaton (Stranger Things), this has a ways to go to convince me it’s not wildly off-track.  The New Mutants open April 18, 2018.

It looks like Fox is taking the superhero movies into the horror genre, much like they did with the R-rated comedy genre (Deadpool) and also with the Western genre (Logan). Director Josh Boone (The Fault in Our Stars) previously stated The New Mutants will be “a full-fledged horror movie set within the X-Men universe,” while Fox’s Stacey Snider has described the film as “a haunted-house movie.”

The cast for the April 13, 2018 release includes Anya Taylor-Joy (Split, The Witch) as Magik, Maisie Williams (Game of Thrones, Doctor Who) as Wolfsbane, Charlie Heaton (Stranger Things, Shut In) as Cannonball, with newcomer Blu Hunt (The Originals) as Danielle Moonstar, Henry Zaga (13 Reasons Why) as Sunspot, and Alice Braga (Queen of the South, Predators, I Am Legend) as Dr. Cecilia Reyes. The shape-shifting alien Warlock will also appear as a CGI creation.

The New Mutants adapts the monthly comic book series of the same name that launched in 1982. Created by Chris Claremont and Bob McLeod, The New Mutants follows a group of teenage mutants as heroes in training in the Marvel Universe.