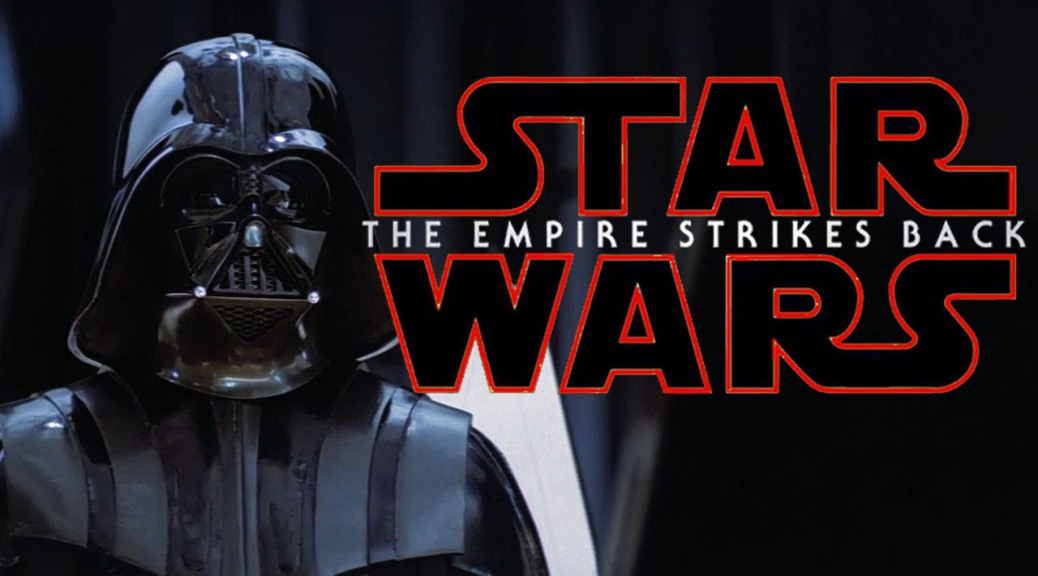 Unusual Suspects has put together a truly awesome trailer for The Empire Strikes Back featuring the score and the style of the trailer for The Last Jedi.  A lot of people criticized The Force Awakens for drawing too heavily from A New Hope, but I don’t think that criticism is going to be valid for Empire and TLJ (for the record, I think it’s a lazy critique of the first film in the sequel trilogy).  At any rate, this is just a well-done piece of Star Wars candy to get you through your week.  You can click here to see all six prior saga trilogy films get this same sort of treatment with the music and style of The Force Awakens trailer. 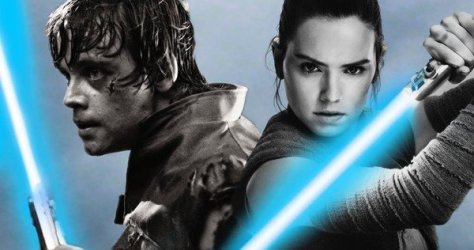