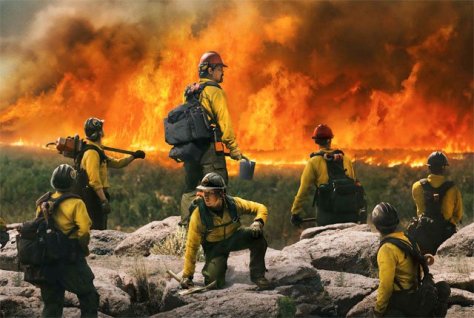 Each Thursday we look at what is going to be coming out in theaters this weekend, show you the trailers for the big releases, predict the box office winner and just generally give you enough of a carrot to pull you through the rest of the work week.  The weeks where only one or two films are opening are gone for the rest of the year.  Five new releases open wide this week. 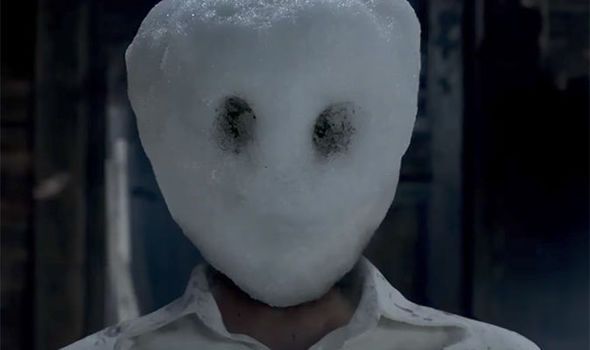 Of the five films opening this week, three (Madea, Same Kind of Different as Me, and Geostorm) were not screened for critics.  In Madea’s case, it’s because this is the 10th film in Tyler Perry’s empire and it will make bank no matter what critics say about it.  In the case of the other two….well, Same Kind of Different as Me had its release pushed back twice, and The Guardian called the trailer “the most offensive thing I’ve ever seen”.  Clearly The Guardian needs to watch the news more often, but you get the point.  In Geostorm’s case, after two major earthquakes in Mexico and three major hurricanes (the last of which has still left Puerto Rico in desperate straits a month later), a film about massive destructive storms seems in equally massive bad taste.

The Snowman, adapted from Jo Nesbo’s best-selling series of thriller novels, is getting extremely poor reviews, but Joseph Kosinski’s Only the Brave is currently sitting at 90% on Rotten Tomatoes at time of writing.  The firefighting film is definitely your best bet this weekend.

How Did We Do Last Week? KT reluctantly picked Happy Death Day based on my grudging respect for horror fans to plop down money for literally anything that might not suck (and a lot of things that do).  Proving me right (thanks…?), Happy Death Day made $26.1 million bumping the fantastic Blade Runner 2049 to second with $15.5 million, probably cementing its status as the best bomb of 2017.
(2017 Prediction Record: 37-5; Lifetime prediction record 75-10). 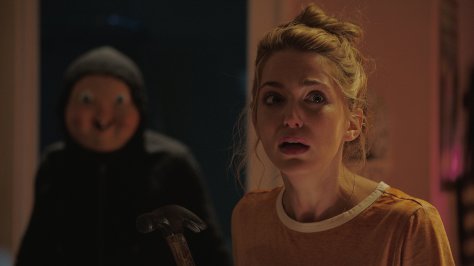 WHO WILL WIN THE WEEKEND?
When Tyler Perry puts on a dress, the man makes money.  I am not the target audience of the films, but the man is a cash cow in drag.  Boo2!: A Madea Halloween will easily win the weekend and end the R-Rated streak of dominance at two months…..until next week when Jigsaw will take it right back. 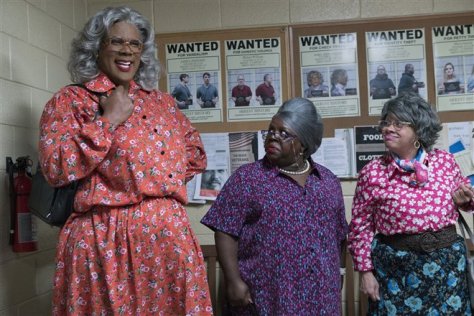