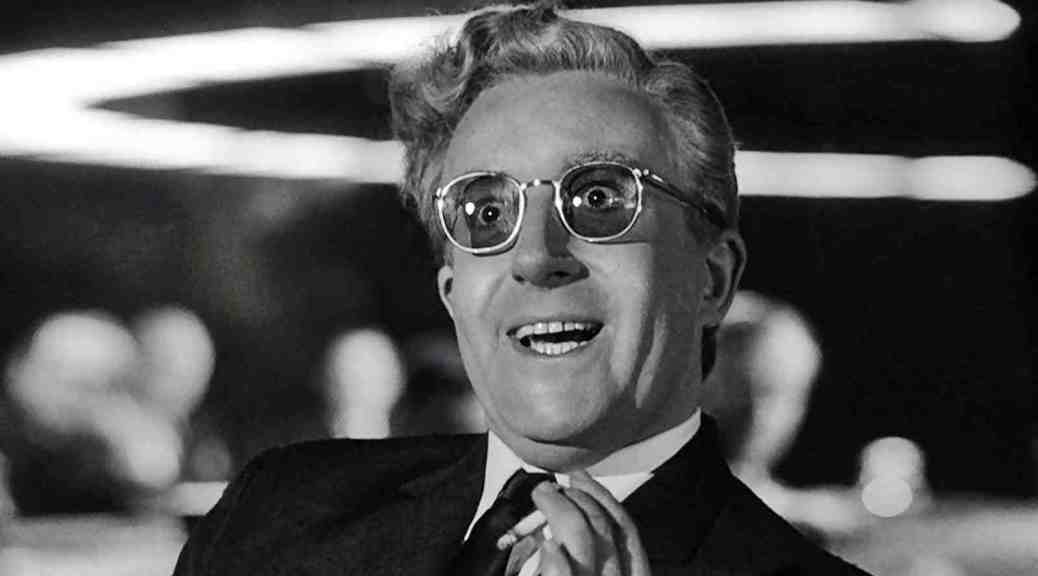 WatchMojo is another great YouTube channel.  Alongside CineFix and WhatCulture, it produces the best lists on YouTube.  In honor of Geostorm hitting the box office amidst a sea of ACTUAL natural disasters that are horrible enough, I thought why not shoot the moon and feature a list where the entire planet actually ends?  It goes without saying that if you haven’t seen any of these films…..well, the world DOES in fact end in them.  Bang.  Gone.  Spoiler.  They include some interesting films I haven’t seen and I love that they picked the criminally underrated Seeking a Friend for the End of the World, but how is The Hitchhiker’s Guide to the Galaxy only an honorable mention???  I cannot argue with their #1 pick and the only Kubrick film I could watch on a loop: Dr. Strangelove.  So sit back, DON’T PANIC, and watch the world end a dozen or so times.  Then real life won’t seem quite so dire (probably, I haven’t seen the news today so don’t hold me to that). 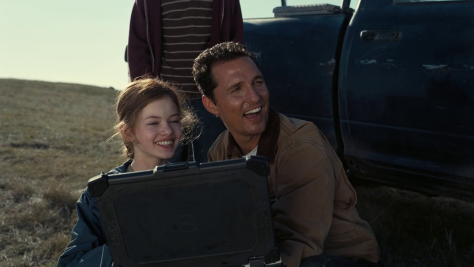 One thought on “Top 10: Movies Where the World Ends”