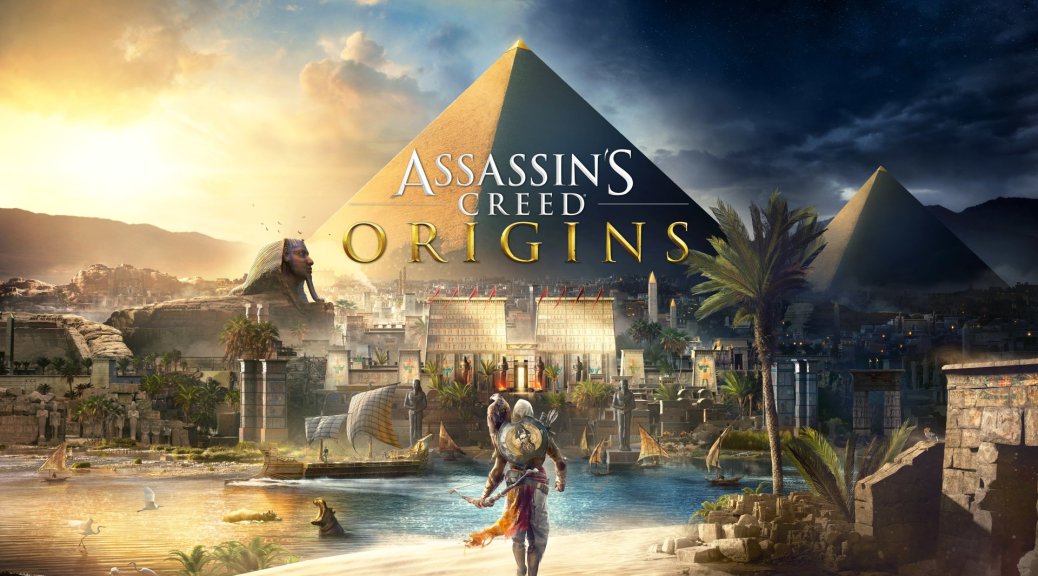 Once one of my favorite game franchises, Assassin’s Creed has floundered in recent years.  The series had some good installments (Syndicate was especially good), but once they moved through the Ezio Trilogy, the series never captured the mystique of the first four games.  After the movie failed, Ubisoft took some time off and went back to the beginning.  Assassin’s Creed: Origins takes place in ancient Egypt and tells the story of Bayek and the founding of the group that we were first introduced to over a decade ago with Altair in Assassin’s Creed.  It looks amazing.  Here’s hoping it can follow through.  Assassin’s Creed: Origin is out October 27, 2017, and your cheevos are below courtesy-as always-from the Intertubes most ancient and honorable house of achievements: xboxachievements.com. 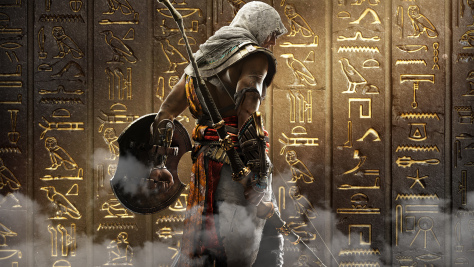 Assassin’s Creed Origins – Achievements
There are 50 achievements with a total of 1000 points.

I’m a Legend (20 points)
Be equipped with only Legendary equipment.


For Those About to Die… (20 points)
Complete all arena events in the Krokodilopolis Arena.

Fatality! (30 points)
Finish an arena boss with an Overpower Attack.

Road Rage (20 points)
Destroy an opponent in a Hippodrome race.


The Arrow Whisperer (20 points)
Kill an enemy with the predator bow from more than 60 meters while controlling the arrow.


Circle of Life (20 points)
Feed a predator with a corpse.

Shadow of Egypt (30 points)
Kill 10 enemies in a row without being detected.

Raider of the Lost Tomb (20 points)
Complete a tomb.


I Can See My House From Here! (10 points)
Reach the “Top of the World” in the Black Desert territory.

Set-up Date (10 points)
Bring a tamed lion to a crocodile.

Overdesign (30 points)
Kill a poisoned level 35+ enemy with the torch in less than 30 seconds.


Archer of the Month (20 points)
Headshot kill an enemy with the bow while in the air.


Rider’s Licence (10 points)
Use all types of vehicle at least once. 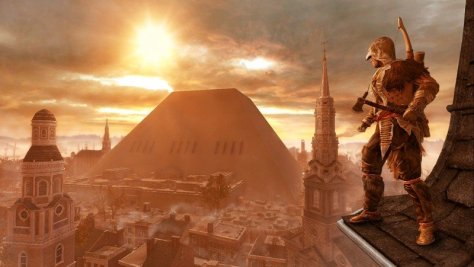 The Festival (20 points)
Complete Side Quest “Lady of Slaughter”. 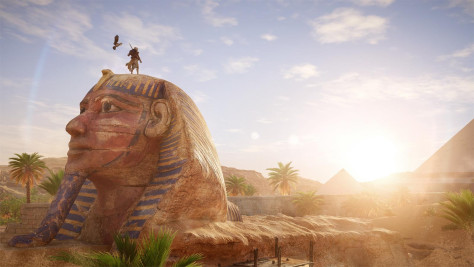