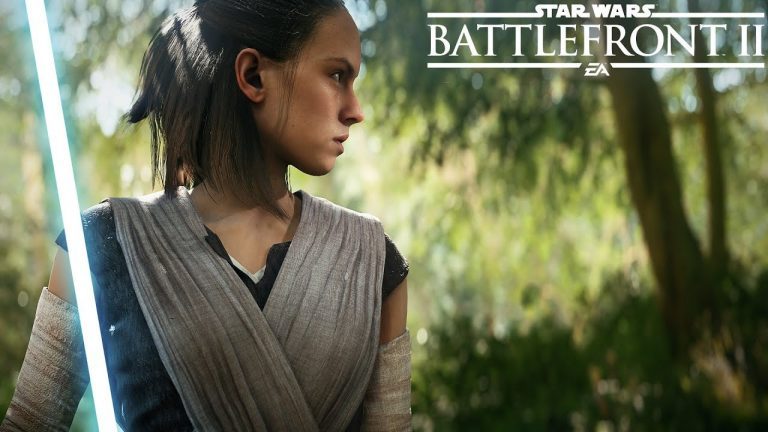 eaturing new characters created by Motive in close partnership with the story group at Lucasfilm, the Star Wars Battlefront II single player campaign will deliver a new exciting story to the Star Wars universe. Taking place in the 30 years between the destruction of Death Star II and through the rise of the First Order, the single player story introduces Iden Versio, the leader of Inferno Squad, an elite special forces unit of the Galactic Empire, who are equally lethal on the ground and in space. In addition to Iden, players will also encounter and play as other iconic Star Wars heroes and villains like Luke Skywalker and Kylo Ren during the campaign. 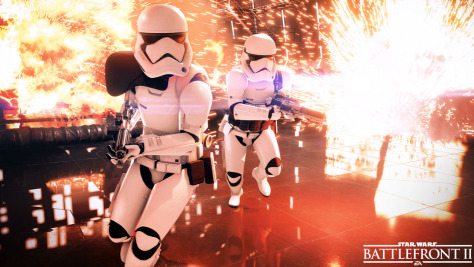 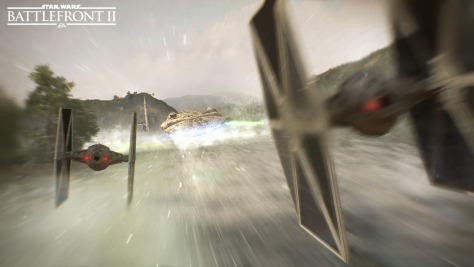 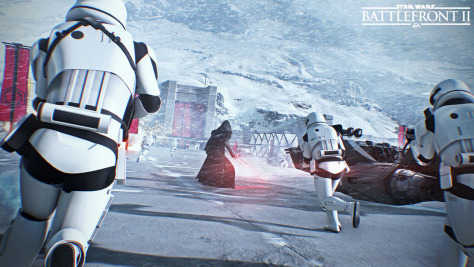