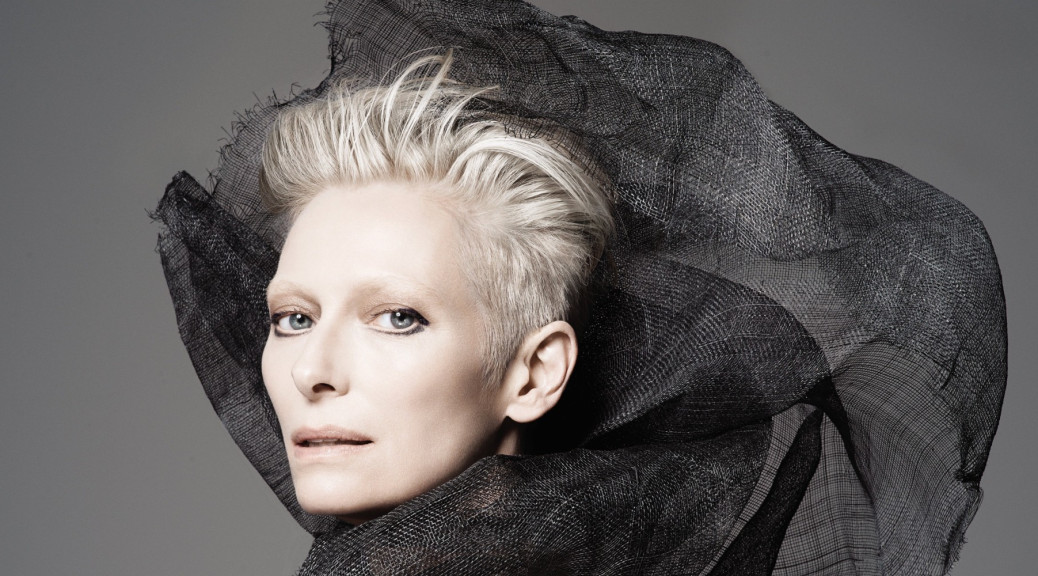 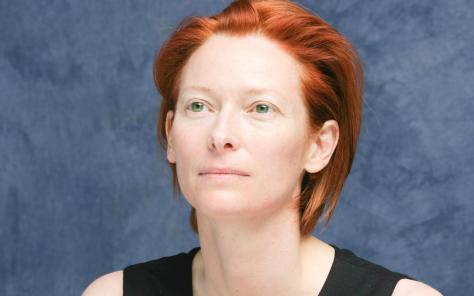 Tilda Swinton is a true chameleon.  In her three decades of acting she’s played white witches, greedy corporate shills, eccentric women of every variety, androgynous ancient wizards, archangels, and decrepit old men.  Her best known films: Michael Clayton, Narnia, and Doctor Strange, all featured her, but she usually pops in out of the blue made up in a completely different way than you’ve ever seen her before in a small role that always adds something to the film.  Her crowning achievements, though, are her Oscar-winning role as the desperate corporate lawyer in Michael Clayton and, they may reboot the Narnia series, but they’ll never get a White Witch as dangerous and cunning as Swinton’s.  I always enjoy seeing her name in a cast list, because half the challenge will typically be recognizing which role she played; odds are, it’ll be a standout performance. 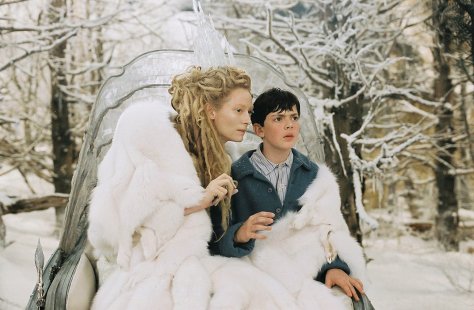 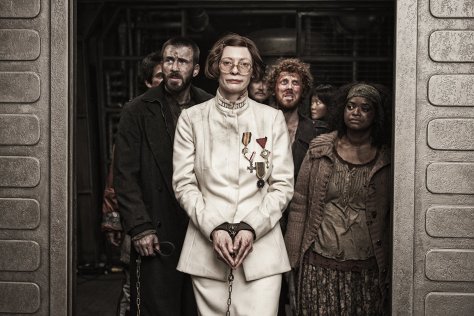 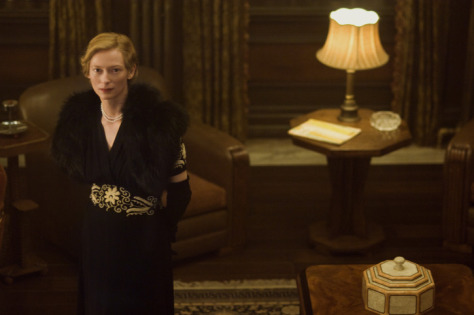 Next Film: Swinton is next in the ballerina drama Suspiria (and yes that is her under the make-up). 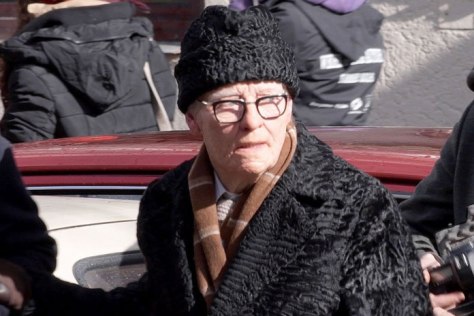