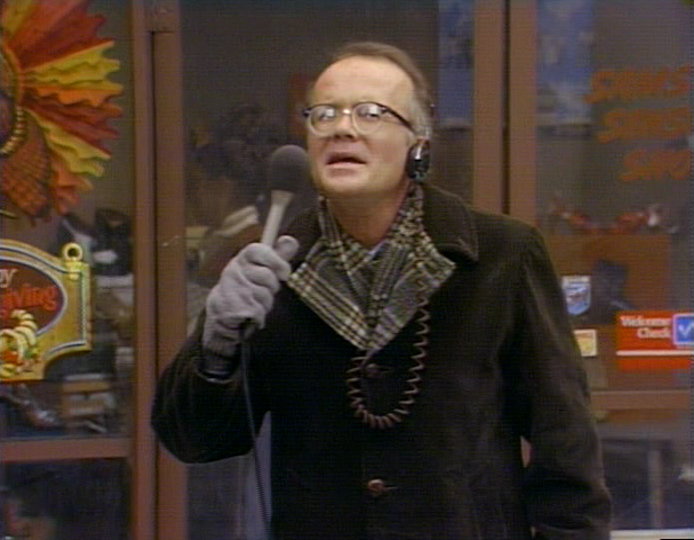 I cannot believe it took me until year five of Killing Time to feature this during Thanksgiving week.  WKRP in Cincinnati was not a great sitcom (it would qualify as one today given the lowered standards) in an age of classic sitcoms, but it was a solid show.  It does, however, have one of the all-time best Thanksgiving moments in TV history.  The country’s most inept radio station decided to hold a turkey giveaway as part of a Thanksgiving promotion and the station manager decided to jazz it up by having the turkeys dropped from a helicopter onto the waiting crowd below.  Unfortunately for the manager, the crowd, and the turkeys….he was ignorant of a simple fact he learns (read below) by the end of the episode.  Happy Thanksgiving week, readers! 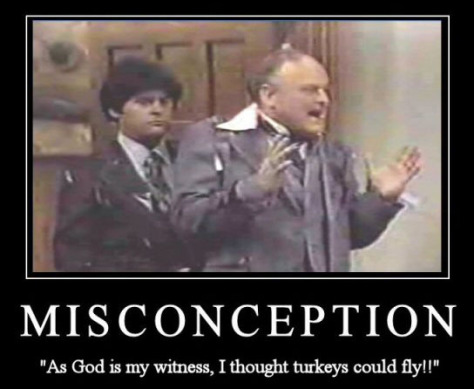