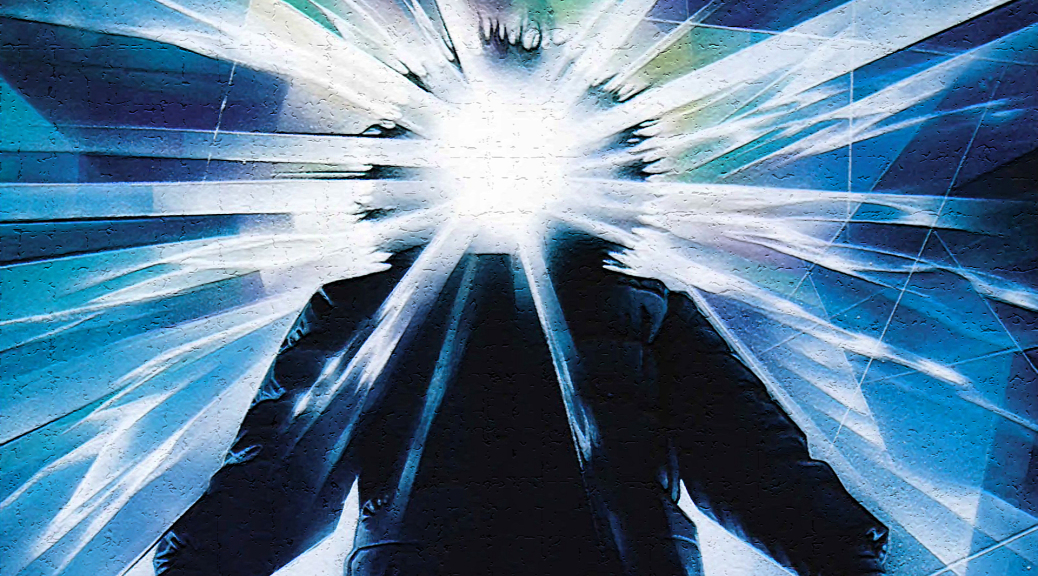 One of the most common complaints of film fans is that everything is a remake or a franchise these days, and that film has lost all originality.  It’s true, to a certain extent, that the market for original films has never been thinner (Get Out and Wind River being two notable 2017 exceptions), but as CineFix points out in their list, remaking films is nothing new.  The Wizard of Oz and Ben-Hur (the second one) are both remakes.  Hollywood has always cannibalized its own material and always will.  Even films like The Lion King are remakes (loosely in that case of Hamlet).  Studios have never been more obvious about it than they are today, but take a look at CineFix’s different categories of remake, and learn a little about how Hollywood has been munching on its own tail since its inception. 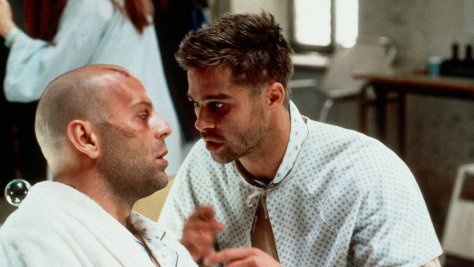