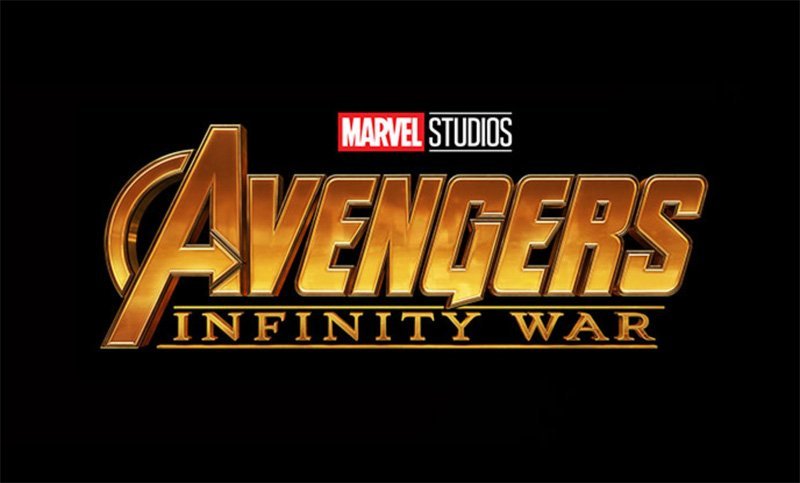 What began in 2008 with Iron Man will begin to come to a close in 2018 with the release of Avengers: Infinity War.  The first of a two-part finale to an unprecedented 22-movie story arc spanning the Marvel Universe, the film will unite essentially the entire MCU in a fight against the Mad Titan Thanos.  Heroes will die.  Stories will end.  The first trailer is essentially a polished version of the one shown to crowds exclusively at this summer’s San Diego Comic Con, but it’s spectacular.  We’ll have more analysis later in the day along with tons of stills from this jaw-dropper, but for now watch, rinse, repeat.  Avengers: Infinity War opens May 4, 2018. 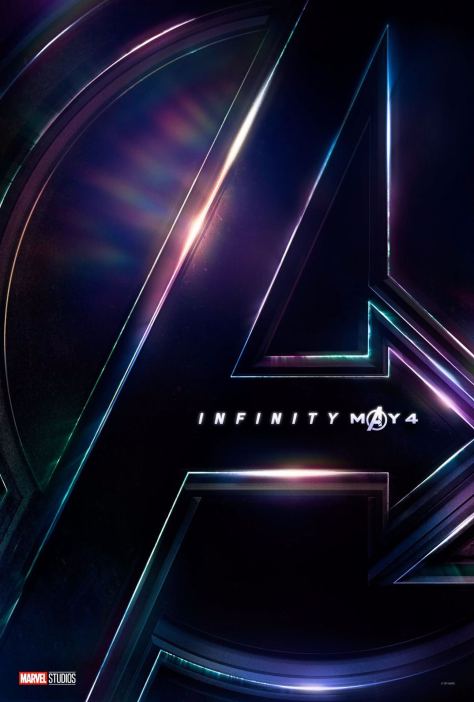