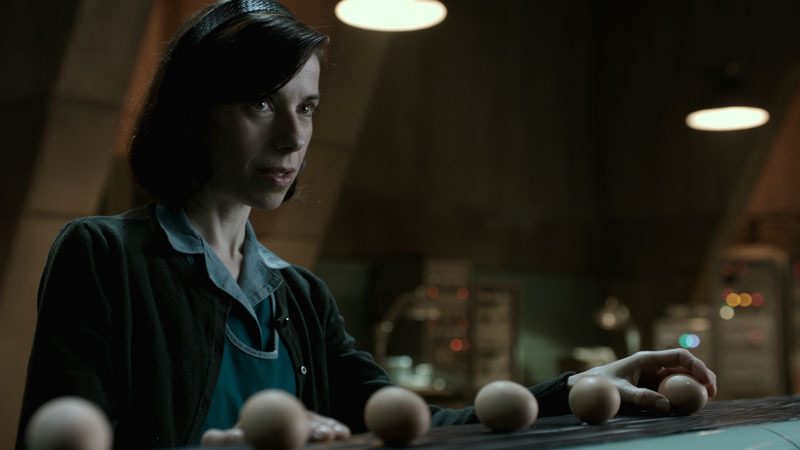 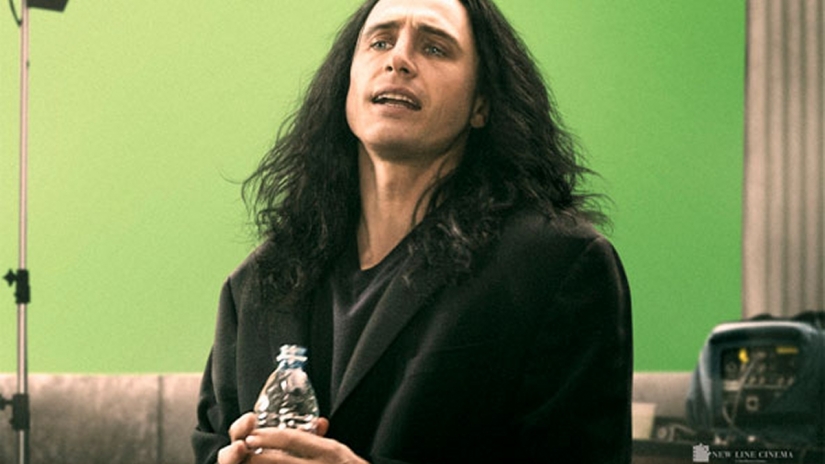 Each Thursday we look at what is going to be coming out in theaters this weekend, show you the trailers for the big releases, predict the box office winner and just generally give you enough of a carrot to pull you through the rest of the work week.   There are no wide releases this week, but studios will be expanding previous wide releases like Ladybird and Darkest Hour and those in larger markets will have three new limited releases to peruse this weekend. 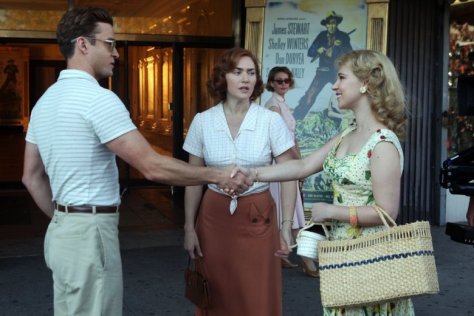 There are three new limited releases, and if you’re luck enough to live in a bigger market, both Guillermo del Toro’s The Shape of Water and James Franco’s The Disaster Artist are getting absolutely stellar reviews.  Look for The Shape of Water to get a big Oscar push.  Woody Allen’s latest, Wonder Wheel, is getting average reviews from critics.  What you get this weekend, will honestly depend on your market and how your local theater chooses to expand the limited releases from the last few weeks, but most theaters are still filling screens with Coco, Justice League, and Thor.


How Did We Do Last Week? KT picked Pixar to make short work of Justice League’s reign atop the box office, and Coco delivered with $50.9 million to Justice League’s $41.1 million for the three-day Thanksgiving weekend.  Thor: Ragnarok today crossed the $800 million dollar barrier globally today, and is at #6 domestically for the year, but it won’t have enough steam to catch IT at #5.
(2017 Prediction Record: 43-5; Lifetime prediction record 81-10). 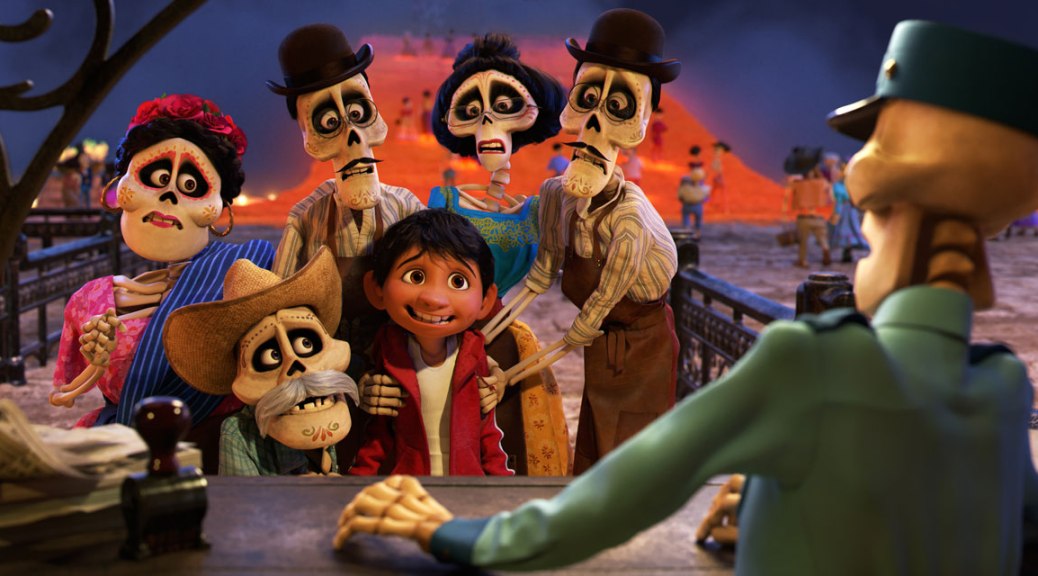 WHO WILL WIN THE WEEKEND?
Look for a repeat of last weekend.  With only limited releases opening, the top two from last week should remain the same and Coco will give Disney another week atop the box office just two weeks removed from the looming juggernaut of Star Wars: The Last Jedi. 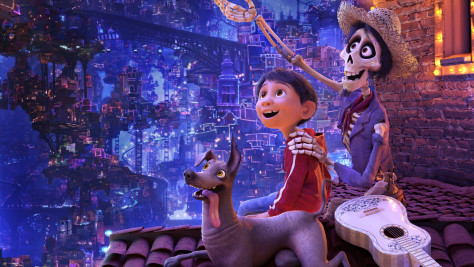