The second and third international trailers for Star Wars Episode VIII have dropped.  While the second offers only a little additional dialogue from Kylo in his speech about killing the past, the third gives some new footage.  Unlike all the other trailers, the third international trailer, reminds us that The Last Jedi is picking up right where The Force Awakens left off (the first time there has never been a time lapse of at least a year between Saga episodes).  We also get a quick look inside Canto Bight and a little more of the Battle of Crait.  10 days, people, we’re down to 10 days!!!! 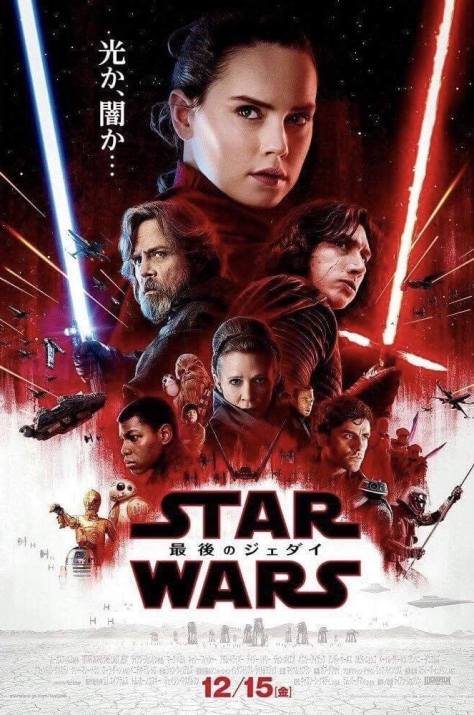 12 thoughts on “Star Wars Episode VIII: The Last Jedi International Trailers #2 & 3 “It’s The Only Way To Become Who You Were Meant to Be””