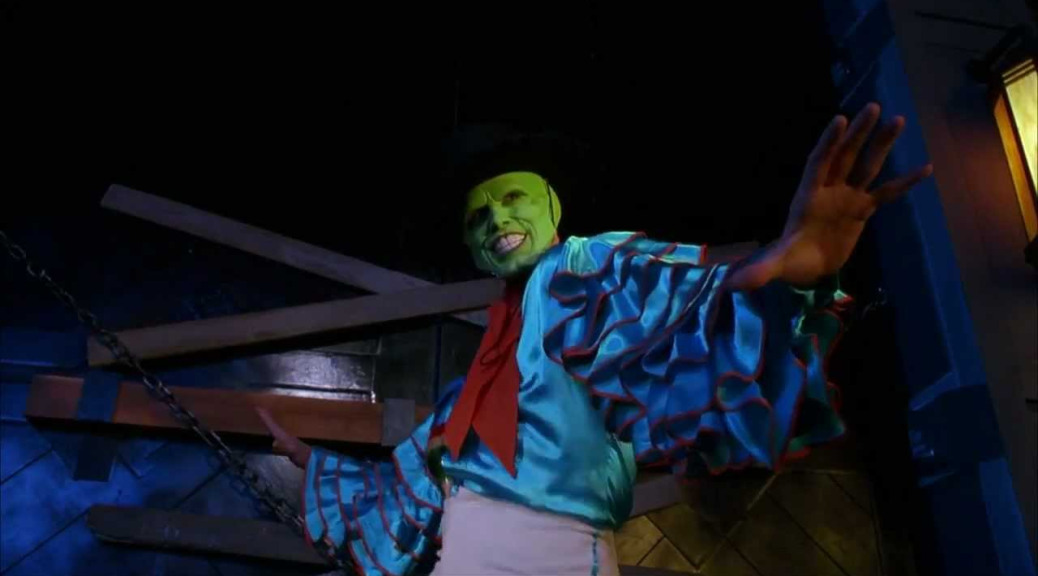 Over the past few weeks, we’ve been looking at Jim Carrey.  We looked at his story and his motivation for the career that made him, at one time, the biggest star in the world.  We also looked at Jim Carrey as he is today and how he feels like he had to shed the “Jim Carrey” mask we all thought was the real him to find some peace in his life.  Ironically, I think a movie about a magic mask is Carrey’s best comedic work.


The Mask is based on a much darker comic book from Dark Horse that served as a perfect vehicle to highlight Carrey’s astounding elasticity as a physical comedian; literally giving him the opportunity to become a human cartoon in the perfect setting.  No one else could have made The Mask work.  It’s a zany, over-the-top screwball comedy/super hero film.  There isn’t anyone else who could have made its absurdity work while keeping the film believable within the insane confines of its own boundaries.  The perfect example is “Cuban Pete”.  The Mask is cornered by a horde of police and the film breaks out into full-on musical number.  Who else could have made that work and not have had the film go completely off-the-rails?

I’m sad that Carrey seems like he’s pretty much done, though he hasn’t made anything really great since 2004.  Of his comedies, The Mask and Liar Liar are my favorite, but The Mask is an overall better film, and one of the most underrated comic book adaptations.  It’s sad that we won’t get more of the Jim Carrey that we all thought we knew, but after hearing him talk, I’d rather he leave us the work he did and find his own peace rather than follow the tragic path so many other comedic stars have burned out along. 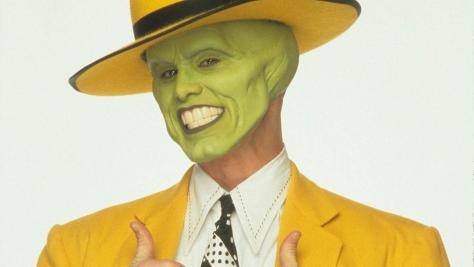