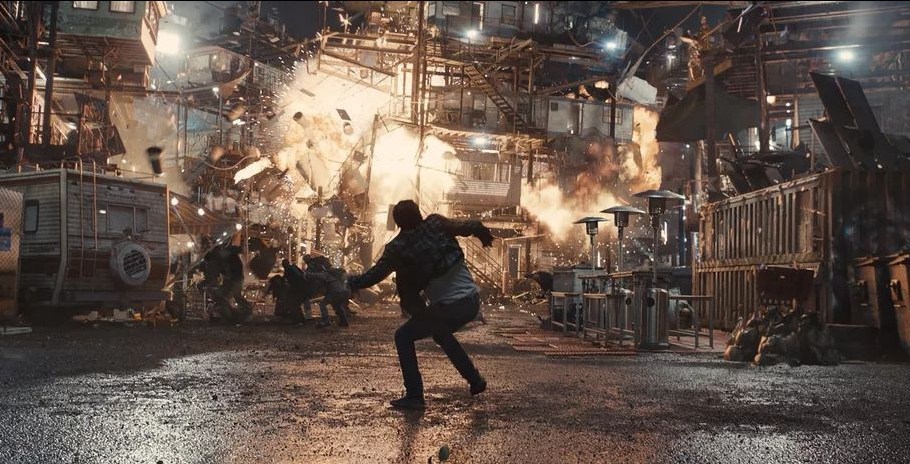 Ready Player One is one of my favorite novels of the last five years, and I was not hugely impressed like most people with the first trailer because it diverged significantly from Ernest Cline’s novel (which doesn’t need much tinkering).  A lot of it stems from a distrust of Spielberg with blockbusters, because he’s not a blockbuster director anymore.  Somewhere along the way he lost the childhood spark of adventure that infused the films that made him a household name, and I’d love it if this was the film that got it back, but not at the expense of what is amazing source material.  I did like this trailer better.  We’ll have to see when the film opens in March 2018.


Set in the near future, Ready Player One follows outcast teenager Wade Watts (Sheridan), who escapes from his bleak surroundings by logging in to the OASIS, a globally networked virtual utopia where users can lead idyllic alternate lives. When eccentric billionaire who created the OASIS dies, he offers up his vast fortune as the prize in an elaborate treasure hunt. Along with gamers from around the world, Wade joins the adventure, and quickly finds himself pitted against powerful corporate foes and other ruthless competitors who will do anything, in the oasis or the real world, to reach the treasure first. The film stars Tye Sheridan, Olivia Cook, Mark Rylance, Simon Pegg, and Ben Mendelsohn. 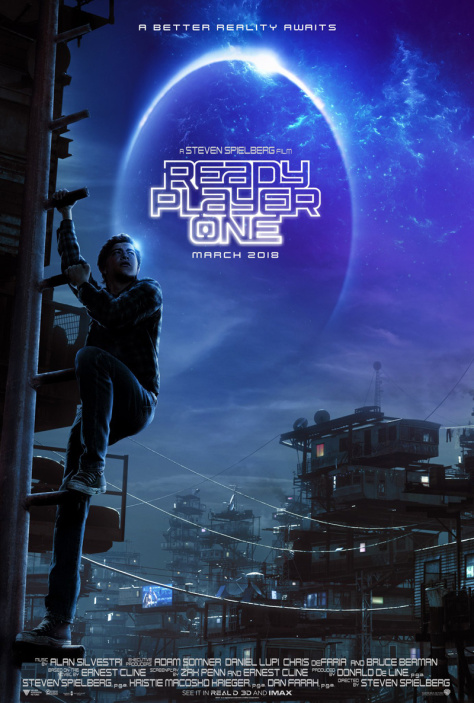