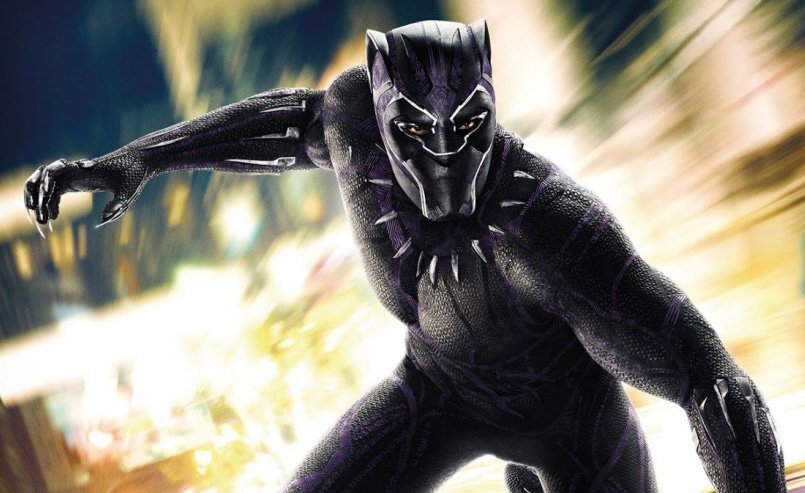 Black Panther is one of the most complicated characters in the Marvel Universe.  He’s a monarch to the most isolated and technologically advanced nation on earth.  He’s a religious leader.  He’s a super hero to the outside world, and he’s the bearer of a mantle that stretches back to the founding of his nation.  Avengers: Infinity War showed us how pivotal Wakanda is going to be to the fight against Thanos on Earth, and I’m so pleased that they’ve gone all out again, creating another unique corner of the Marvel Universe for us to discover even when we’re going to be 18 films into the epic.  Black Panther’s two international trailers have a lot of additional footage, and the film itself will release February 16, 2018. 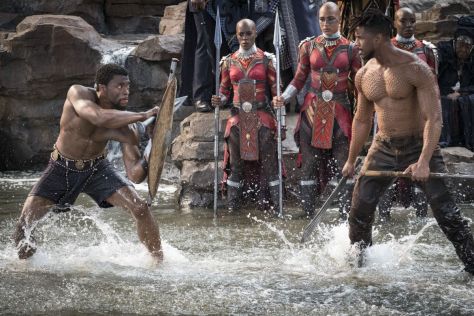 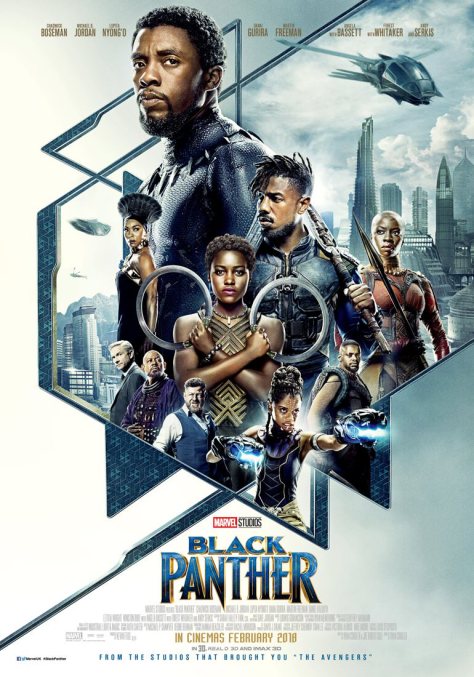