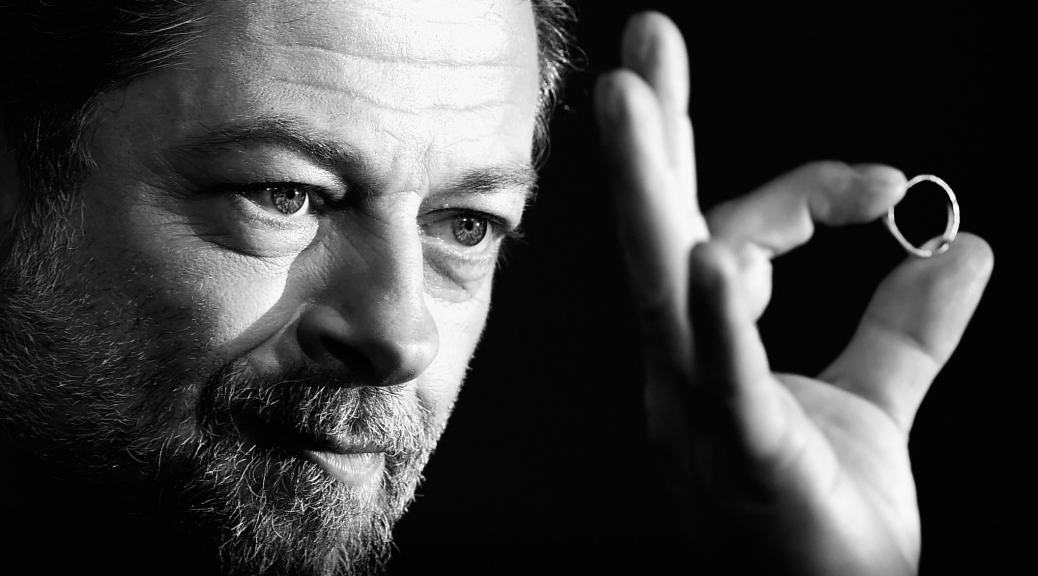 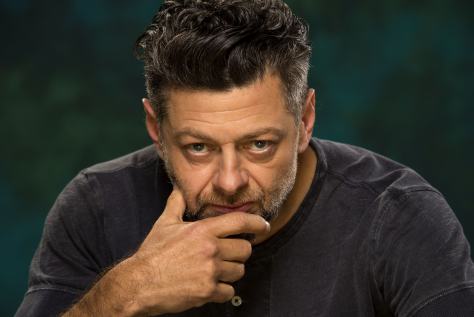 Andy Serkis has to be given enormous credit.  It isn’t many (if any other) actors who can say they invented an entirely new way to act.  Serkis is the pioneer of motion capture acting, used before in film, but never to deliver the kind of performance the Serkis astounded audiences with when he brought Gollum to the big screen in The Lord of the Rings.  Continuing to develop, pioneer, and teach others in the use of the technique, Serkis went on to embody King Kong, Star Wars enigma Supreme Leader Snoke, and create in Caesar for the new Planet of the Apes trilogy a character that surpassed even Gollum in emotional depth and nuance.  This type of acting is becoming so common that it needs an Oscar category all its own, and Serkis long should have received a special recognition Academy Award for taking technology and using it to enhance acting not mask or diminish it.  He’s one of the most exciting actors that no one gives full credit to, but nearly everyone knows the characters he brings to life, and they’ll live on as long as movies do. 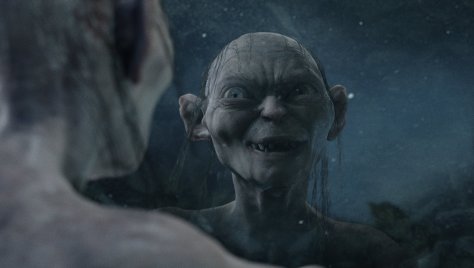 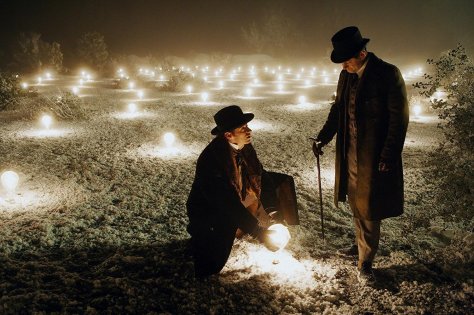 My Favorite Serkis Scene:
“Gollum and Smeagol’s Debate” from The Lord of the Rings: The Two Towers


Next Film: Andy Serkis’ next will bring his mo-cap acting talents (as well as his direction) to his version of The Jungle Book, in which he both stars as Baloo and directed the film, entitled Mowgli, which will open October 19, 2018. 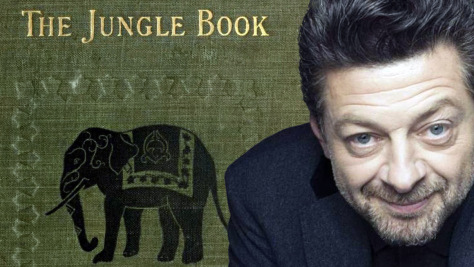