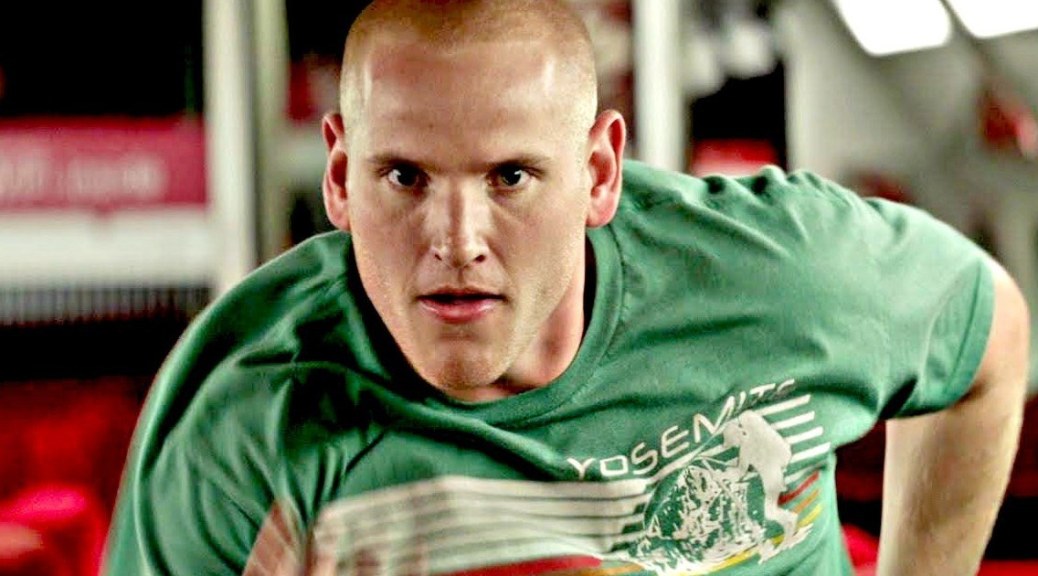 Clint Eastwood is 87-years-old and he keeps getting better and better as a director.  His last film, 2016’s Sully, is among the best in his filmography, and he’s not slowing down.  Eastwood is next tackling the true story of a terrorist attack on a Paris train.  Eastwood cast the actual three heroes in the incident in his film, and it’ll be interesting to see if they either get overwhelmed by the filmmaking process or bring untold authenticity to recreating the incident.  Full synopsis below.


From Clint Eastwood comes The 15:17 to Paris, which tells the real-life story of three men whose brave act turned them into heroes during a highspeed railway ride on a train in France. The 15:17 to Paris is directed by veteran actor/filmmaker Clint Eastwood, director of the films Gran Torino, Invictus, Hereafter, J. Edgar, Jersey Boys, American Sniper, and Sully most recently. The screenplay is written by Dorothy Blyskal; based on the story by Anthony Sadler, Alek Skarlatos, and Spencer Stone. Produced by Clint Eastwood, Tim Moore, Kristina Rivera, Jessica Meier, with executive producer Bruce Berman. Warner Bros will release The 15:17 to Paris in theaters everywhere starting on February 9th, 2018 early next year.