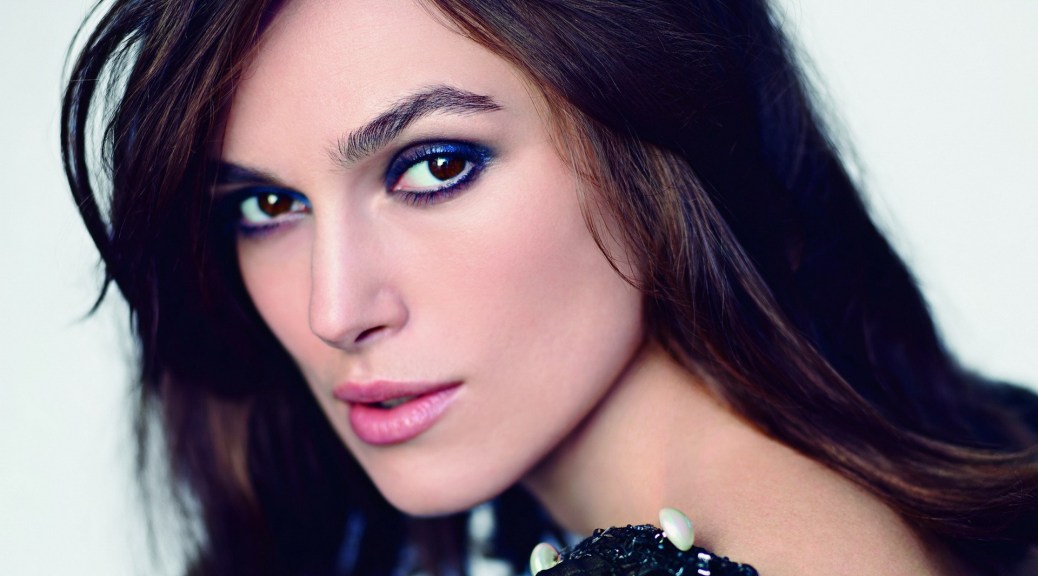 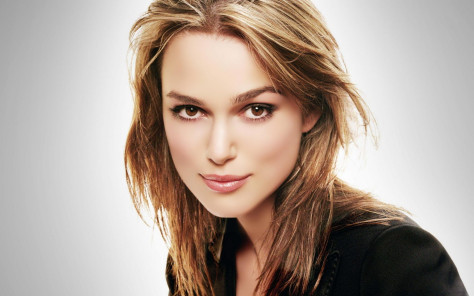 Keira Knightley has been acting professionally since she was eight, and at 32, has an impressive resume of quality films under her belt that range from indie dramas to seafaring blockbusters.  Knightley has wonderful range as a comedic actress and fits well in period dramas where she’s gotten the most awards attention (The Imitation Game and Pride and Prejudice) and modern dramas (Love Actually and Collateral Beauty).  Her most famous role is that of Elizabeth Swann, female protagonist of the first three films in Disney’s Pirates of the Caribbean franchise.  Where she chooses to take her career at this point is up to her.  She’s a proven box office draw with the respect of the critics, and she’s still so young, you get the feeling her best is still yet to come. 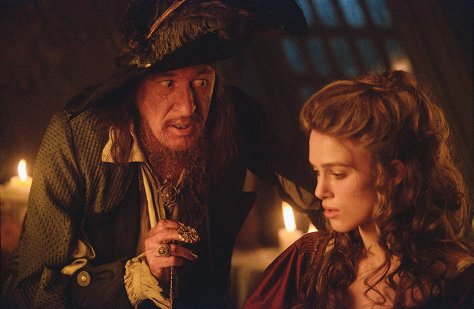 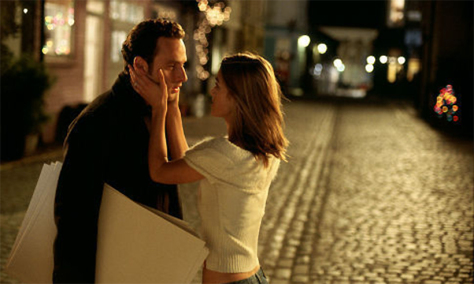 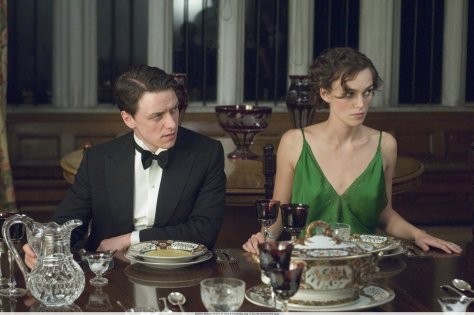 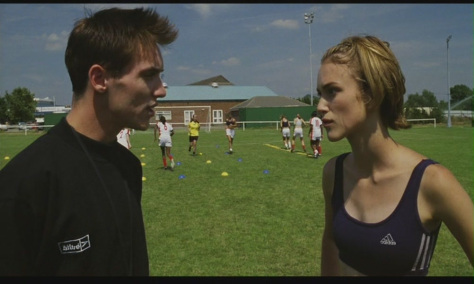 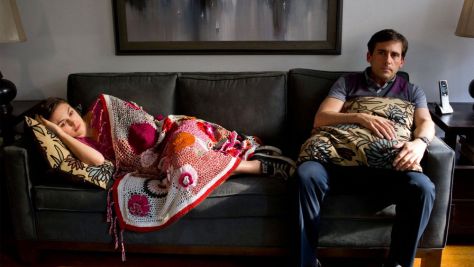 My Favorite Knightley Scene:
“To Know You” from Seeking a Friend for the End of the World (2012)


Next Film: Keira Knightley has three films scheduled for 2018: the biopic Colette, the anthology drama Berlin I Love You, and Disney’s 2018 holiday extravaganza The Nutcracker and the Four Realms.