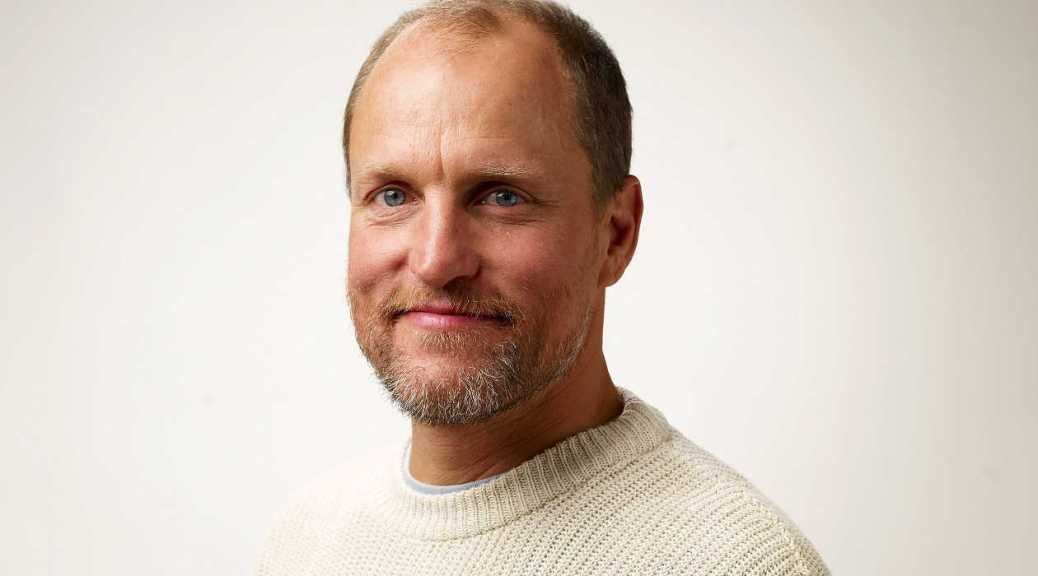 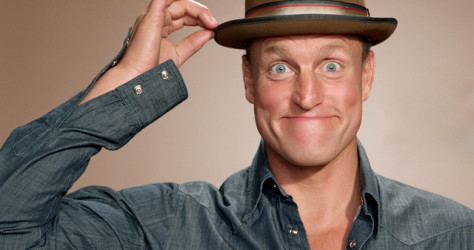 Woody Harrelson is incredibly underrated as one of the most versatile and talented dramatic and comedic actors of his generation, both on the big and small screens.  In 1985, Cheers faced a casting crisis when beloved actor Nicholas Colasanto died.  To replace him behind the bar, they cast an unknown young Woody Harrelson who only went on to be Emmy nominated six times for playing Woody Boyd: Cheers‘ clueless and lovable little brother.  But in the 25 years since Cheers‘ end, Harrelson has put together one of the most impressive resumes of any actor working.  His range is astounding: from goofball to serial killer to an impressive series of military and law enforcement characters (both good and evil) and back again to goofball.  There are some performers for whom it’s a struggle to put together 10 pieces of work and an honorable mention.  Woody could have had a whole second list, and he’s only continuing to get better. 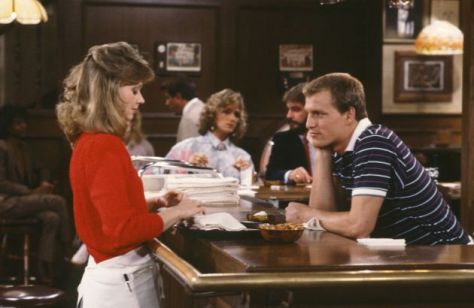 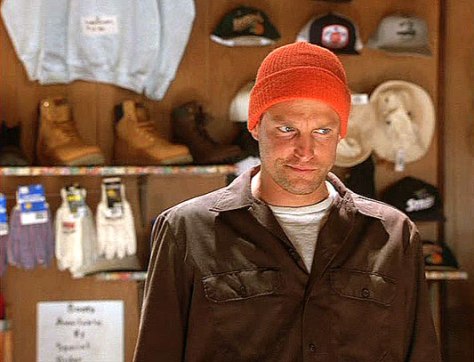 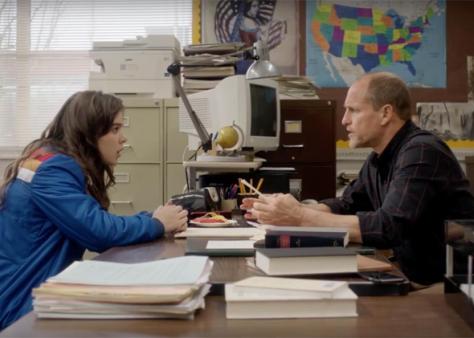 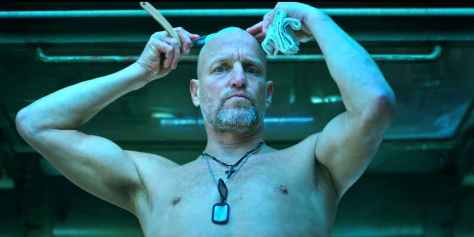 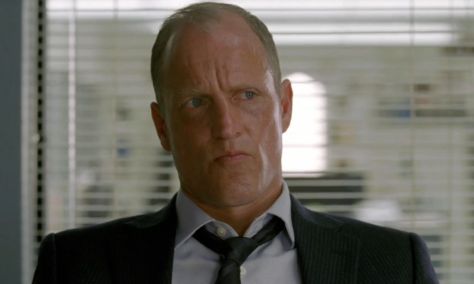 My Favorite Harrelson Scene:
“The Nature of Economics” from Cheers Season 8 (1989)

Next Film: Harrelson will next appear (reportedly as Carnage) in October’s Venom with Tom Hardy.  He’s currently shooting The Highwaymen with Kevin Costner about the policemen who capture Bonnie & Clyde.