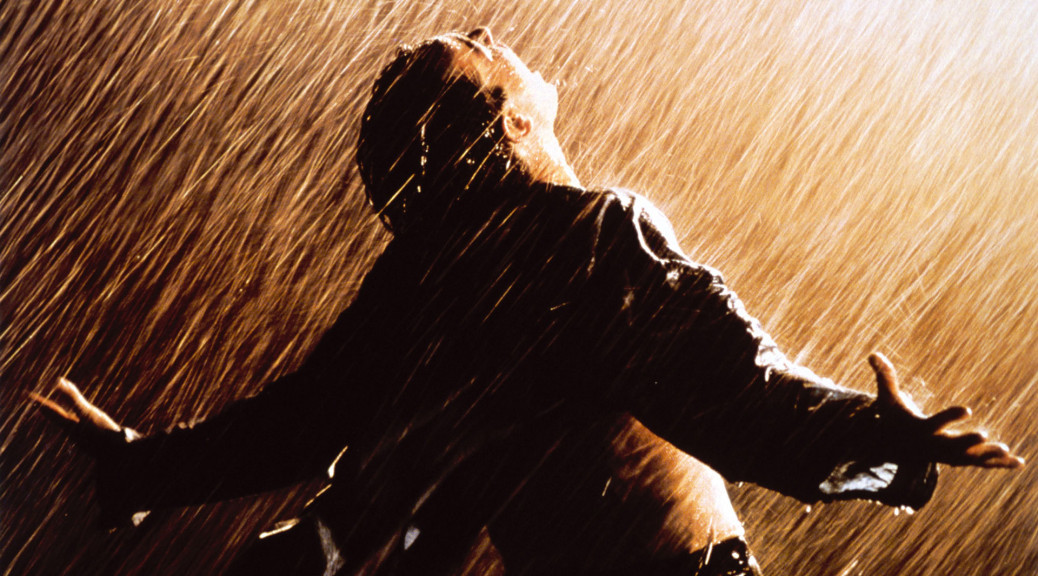 By turns brutal and beautiful; crude yet wise in a way few pieces of art ever attain, The Shawshank Redemption has grown and grown in popularity since it’s release over 20 years ago.  When it was released in 1994, it was overshadowed for recognition by “Gumpmania” as Forrest Gump took most of the glory that year, but over time the film has grown so in stature that it is now the highest rated film of all-time by users on the IMDB’s Top 250 Films (click here for a more in-depth look at the film).


The parole hearings were a recurring plot device to show both the changes that Otis “Red” Redding (Morgan Freeman) underwent in his decades in prison and the passage of time.  This occurs at the very end of the film when a weary Red is dragged one more time in front of the parole board and with withering weariness delivers one of the best monologues Freeman’s ever gotten.  It’s the tired wisdom of an old man desperate to speak sense to his younger self, bereft of the hope that a future is possible.  Whatever Red says the final time, it sets him free and on a path to Mexico and a reunion with his best friend. 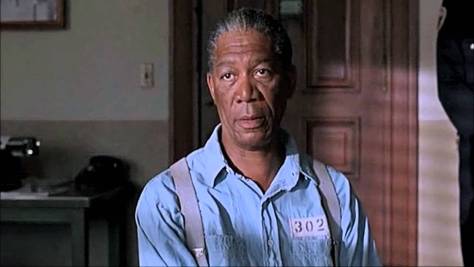 7 thoughts on “My Favorite Scene: The Shawshank Redemption (1994) “Rehabilitated?””