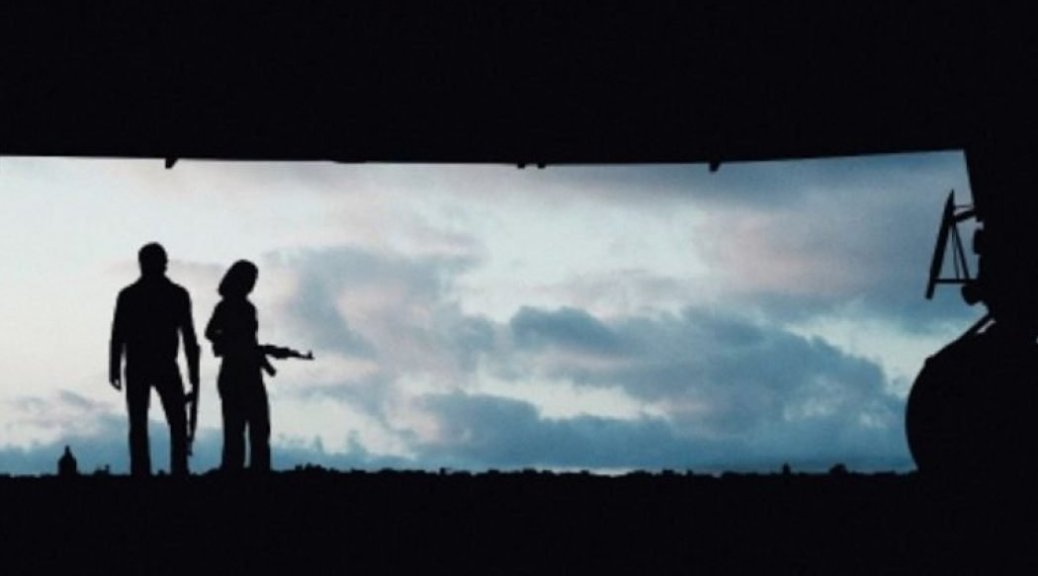 In 1976, an Air France flight was hijacked by terrorists and forced to land in Entebbe, Uganda.  The flight contained over 90 Israeli nationals, and while the world tried to figure out how to extricate the plane and its hostages from both the terrorists and a country currently under the rule of dictator Idi Amin, Israel came up with its own plan and executed one of the most daring covert ops in history.  The incident inspired the 1976 TV film The Raid on Entebbe, but I’m surprised no one has adapted this for the screen, given how incredible the story is and how it is, in many ways, one of the first battles in a war on terror that the rest of the world was fighting long before the US joined after 9/11.  Starring Daniel Bruhl and Rosamund Pike, and directed by Jose Padilha (Narcos), 7 Days in Entebbe will open March 25, 2018.