Kevin Costner didn’t turn out to be the second coming of Gary Cooper that some people thought he would be in the late 1980s to early 1990s.  A champion of sports films and westerns (genres he’s continued to revisit over and over during his four decade career),  Costner’s meteoric rise, which peaked with the success of Dances With Wolves ended with legendarily horrific production nightmares on subsequent directorial efforts like Waterworld and The Postman. Costner’s star fell and fell hard.  However, the actor has-in the past decade-reinvented himself as a supporting character actor and done better work there than he ever did as a leading man.  Hidden Figures, Man of Steel, Molly’s Game, The Company Men, and more all feature Costner in strong supporting roles in ensemble films, and he’s become so good at it that his appearance in a film’s credits makes a film more appealing than it does when he was one of the biggest stars in the world. 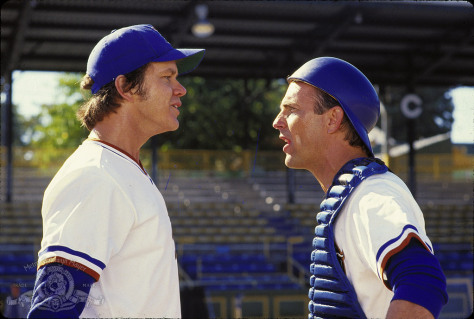 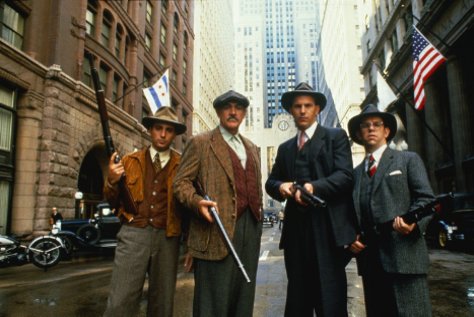 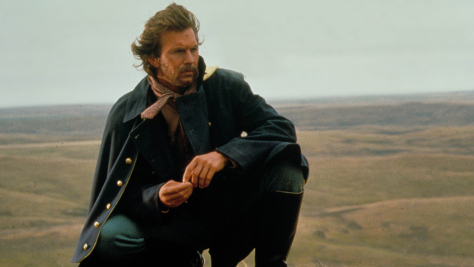 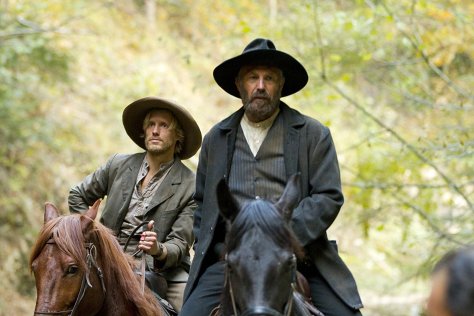 My Favorite Costner Scene:
“The Summit on the Mound” from Bull Durham (1988)

Next Film: Costner’s next project will return him to TV and to the West as he stars in the series Yellowstone.  Filming for the new Paramount Network, the first season is set to premiere in June 2018.