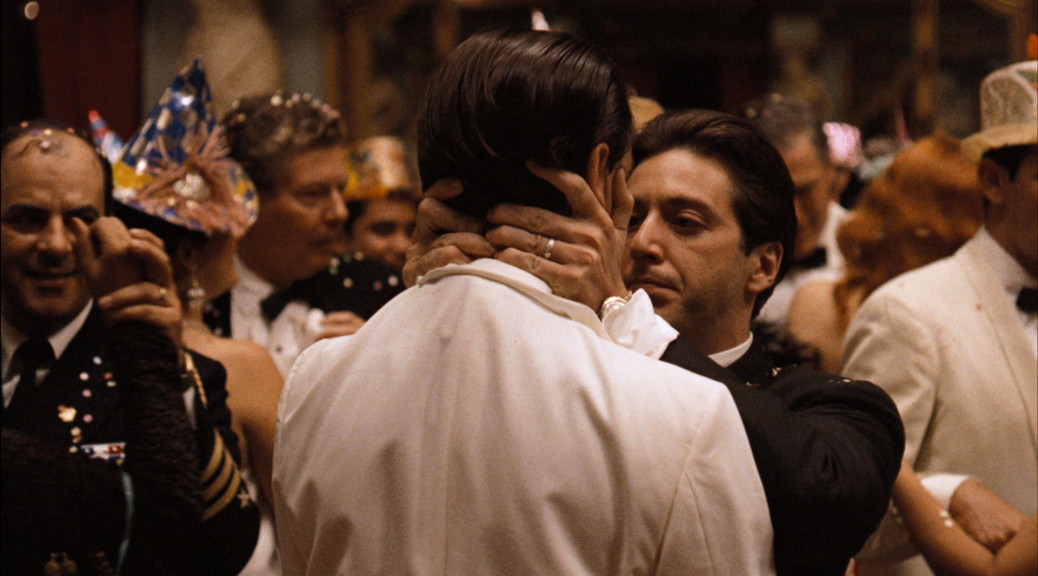 I prefer The Godfather to The Godfather Part II, but both won Best Picture, and for most people it’s a toss-up as to which is the better film.  I prefer the first film’s narrative about Michael’s descent into Hell rather than the sequel’s about the price of reigning there.  I actually enjoy Robert DeNiro’s part of the dual storyline as a young, rising Vito Corleone more than I do Al Pacino’s expansion of his empire into Cuba amidst the crumbling of the family that was his base.


Whichever of the two films you prefer, both are flawless (and would that Coppola had just let that lie).  My favorite scene in the epic isn’t long; not even a minute.  It is, though, I believe the most powerful and enduring moment in the film.  Fredo, Fredo, Fredo.  Michael warned you, man.  You don’t take sides against the family.  This is like Mob 101!  When Michael finds out that Fredo’s been betraying him, the moment he’s dead isn’t when he actually has him killed on a lonely lake.  Mirroring Jesus’s identification of Judas as His traitor, Michael embraces him, kisses him, and then chills him to his soul with a quote that’s as legendary as any in cinema: “I know it was you, Fredo.” 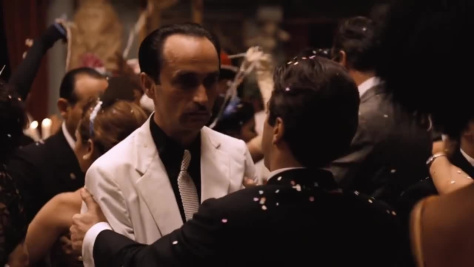