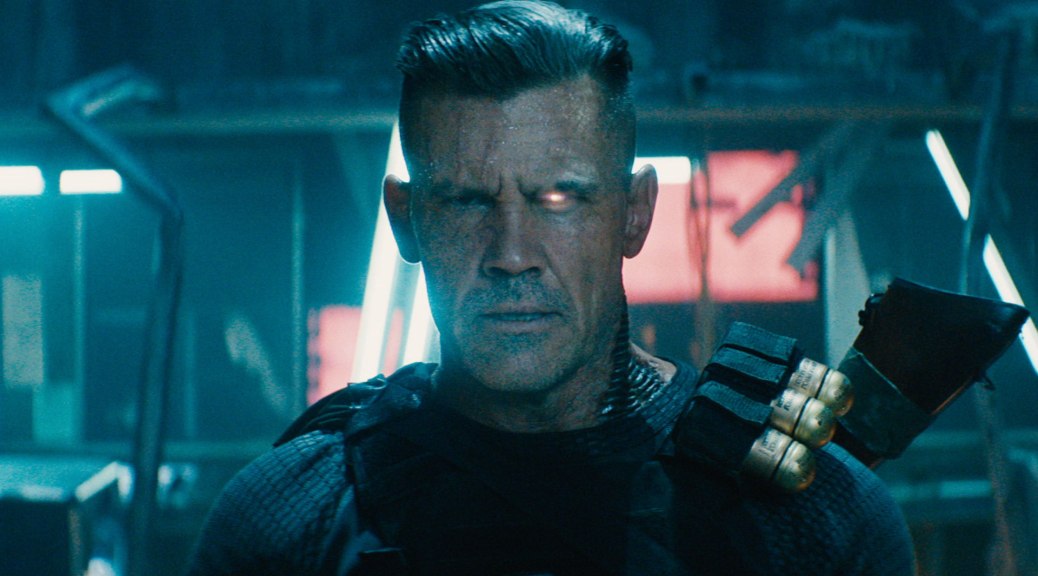 The insanity that is Ryan Reynolds’ Deadpool will be back for more in May, but this time with his partner: bounty hunter for the future and perpetual crankypants – Cable.  Josh Brolin is pulling heavy superhero duty between Deadpool 2 and Avengers: Infinity War in May.  The marketing for this film has been utter nonsense, which is just what it should be as nothing says total absurdity quite like Deadpool or a world in which a Deadpool franchise is a huge success.  FOX (presumably with Disney’s permission) has jumped Deadpool 2 from opening the week after Solo: A Star Wars Story to now opening May 18, 2018 (the week before Solo and two weeks after Avengers….why does no one ever release films in August….WE WILL STILL GO!!!).  Given the pedigrees of the films, the fan base reactions, and the timing….I’m not sure Deadpool 2 won’t open bigger.  Discuss. END_OF_DOCUMENT_TOKEN_TO_BE_REPLACED