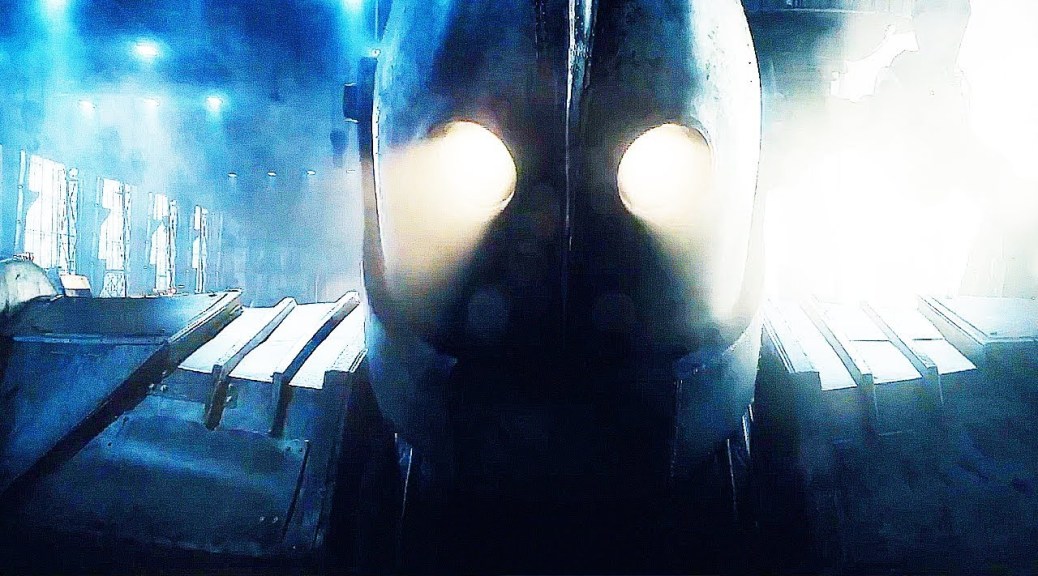 Ready Player One is a book I loved, and I have never felt that any of the trailers that have been presented for Steven Spielberg’s upcoming adaptation of the book felt like they were on point, and that continues with the final trailer, which is an homage to the Willy Wonkaesque quest that players will go on in the OASIS to find the hidden keys.  I have no confidence in Steven Spielberg as a director anymore, either as a serious film maker or a crafter of the kind of blockbusters he created as a the driving financial force in Hollywood.  There seems way more emphasis on Easter Eggs and cameos in this trailer than the actual plot, which is more than enough to sell the story.  If they’d pushed The Iron Giant this much before his own movie, more people would have seen that animated classic.  He’s gotten more screen time than the plot.  I hope I’m wrong, but I think this film is going to go horribly off the rails.  Ready Player One opens in March 29, 2018.


Set in the near future, Ready Player One follows outcast teenager Wade Watts (Sheridan), who escapes from his bleak surroundings by logging in to the OASIS, a globally networked virtual utopia where users can lead idyllic alternate lives. When eccentric billionaire who created the OASIS dies, he offers up his vast fortune as the prize in an elaborate treasure hunt. Along with gamers from around the world, Wade joins the adventure, and quickly finds himself pitted against powerful corporate foes and other ruthless competitors who will do anything, in the oasis or the real world, to reach the treasure first. The film stars Tye Sheridan, Olivia Cook, Leticia Wright, Mark Rylance, Simon Pegg, and Ben Mendelsohn. 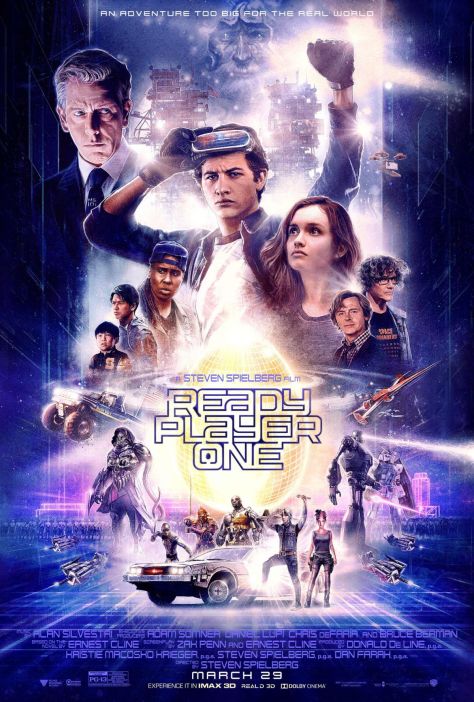