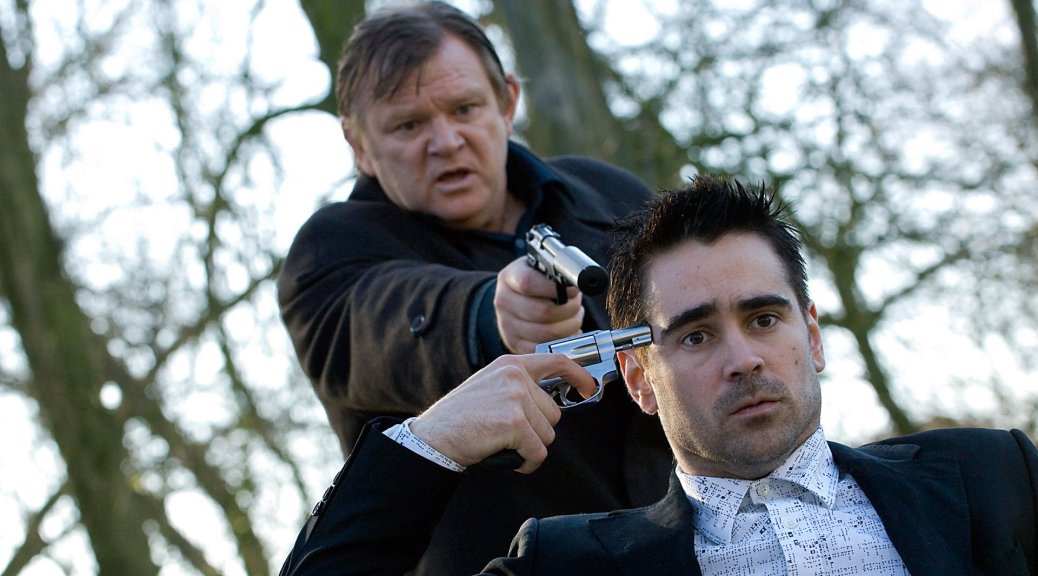 CineFix is back with another great list looking at one of my favorite movie genres: the thriller.  As always, CineFix does such a fantastic job with their lists (which you can find an archive of at their YouTube channel if you click here).  Their top 10 lists aren’t so much just straightforward lists, but a breakdown of the different elements that make up their topic, then picking one outstanding example of each element to put together their 10 selections.  For example: with the thriller there are films that rely on tension, physical danger, comedic suspense, film noir, etc.  As always, they usually pick as one of their considerations what I would have chosen as the actual number, but they do such an educational job of moving through film-not just recent movies but the entire history of cinema-that I always learn something or find a film I need to add to my watch list by perusing their picks.  If your first experience with Martin McDonagh’s particular brand of dark humor was Three Bridges Outside of Ebbing, Missouri, then you really need to go back and watch Seven Psychopaths and on of CineFix’s picks: In Bruges.  What did you find missing, not just from the honorable mentions, but from the list entirely?  As his Annihilation opens today, I thought the exclusion of Alex Garland’s Ex Machina was particularly glaring, but what stood out to you? 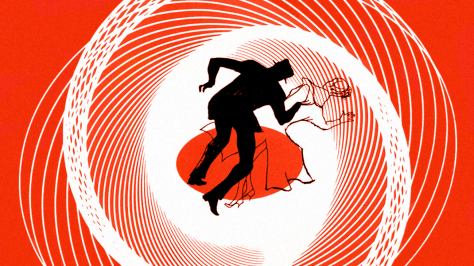