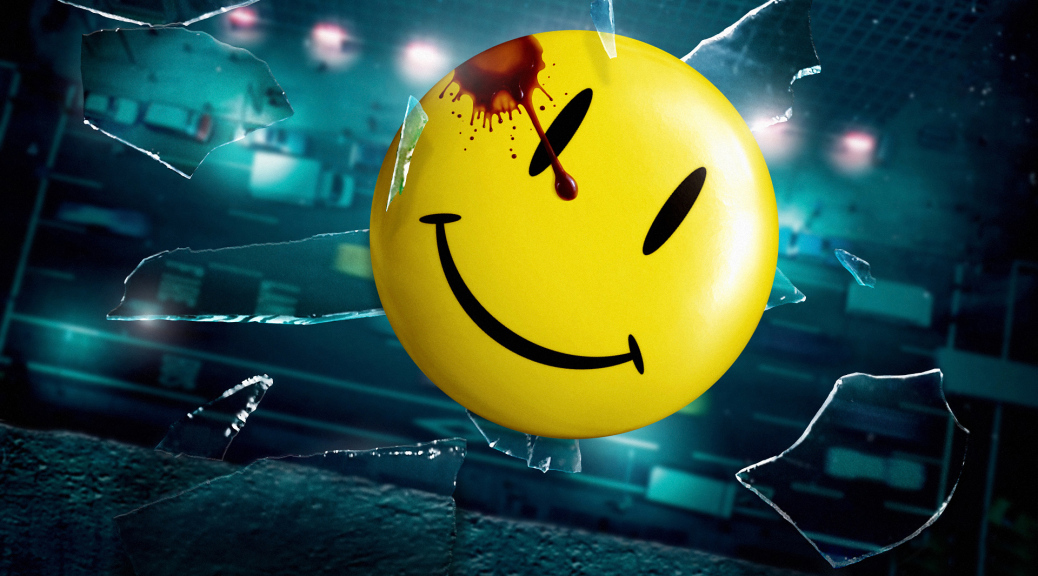 Watchmen is a polarizing film, just as it has been a polarizing graphic novel since its release in 1986.  The only graphic novel to make Time Magazine’s 100 Best Books of All-Time, Watchmen is a dense, dense piece of work that lends itself to multiple readings.  It has so much happening in every panel, on every page, that a movie adaptation of it was never going to please everyone.  Despite my problems with Zack Snyder recently, I happen to think he did about as good a job making a film out of Watchmen as is humanly possible (with the exception of casting Malin Ackerman as Silk Spectre, because she is painfully awful).  HBO is going to adapt the series in a much more decompressed format, and that may please more people, but I really admire Snyder’s film.  HBO is going to be hard-pressed to find a better Rorschach than Jackie Earle Haley.


The graphic novel spans generations and one of the most brilliant things Snyder did was, after the iconic opening murder of The Comedian (Jeffery Dean Morgan) was to have this five-minute credit sequence that traced the entire history of The Minutemen from their glory days to the current status quo.  It sets the tone for the whole film and contains SO much information SO efficiently handed out to the audience, that even though Watchmen is an extremely long film (depending on what cut you’re watching), this probably shaved 40 minutes of exposition off of the theatrical cut.  Also a little Dylan never hurt anything.  I can’t think of another film where the credits are my favorite scene, but in Watchmen, they are just that brilliantly done. 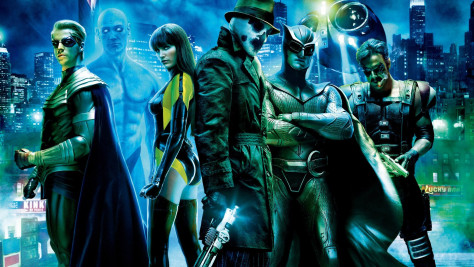