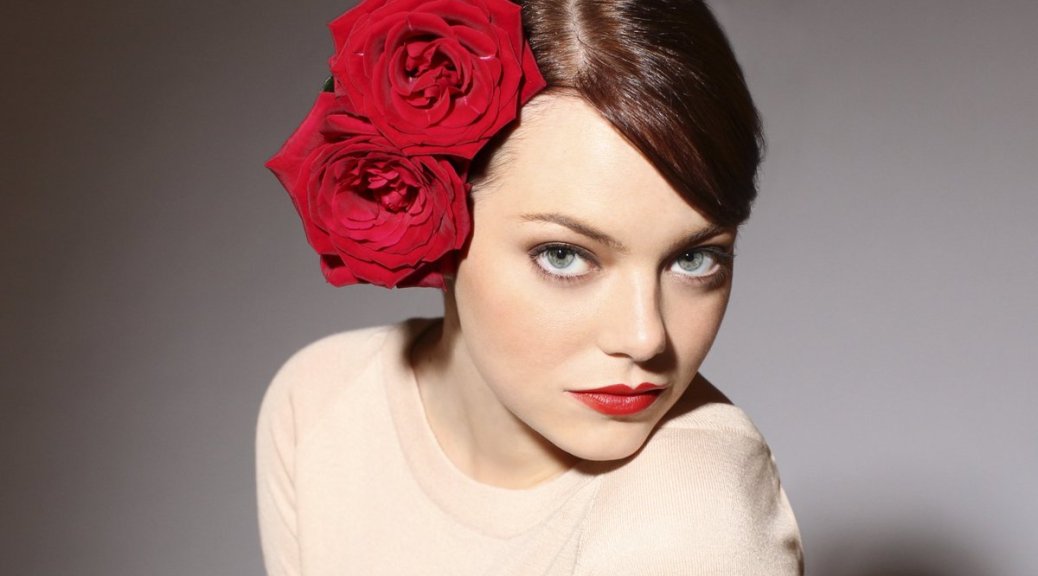 Emma Stone broke into films using her wit and comedic timing in films like Superbad, Zombieland and Easy A.  As she’s matured (and she’ll only turn 30 this year), Stone has shown she also has dramatic chops (The Help), the ability to do deep character work (Battle of the Sexes), amazing versatility (Maniac) and a talent for song and dance that won her an Oscar for La La Land.  Stone doesn’t work as much as other actresses of her generation, but following her Oscar success she is now the highest-paid actress in Hollywood and whatever projects lie in her future she has an almost unmatched power for someone her age in picking and choosing the films that will fill out her career’s filmography.

My Favorite Stone Scene:
“What a Waste of a Lovely Night” from La La Land (2016)

Next Film: Stone will return to the land of the comedically undead, reuniting with Woody Harrelson, Jesse Eisenberg, and Abigail Breslin for Zombieland 2.