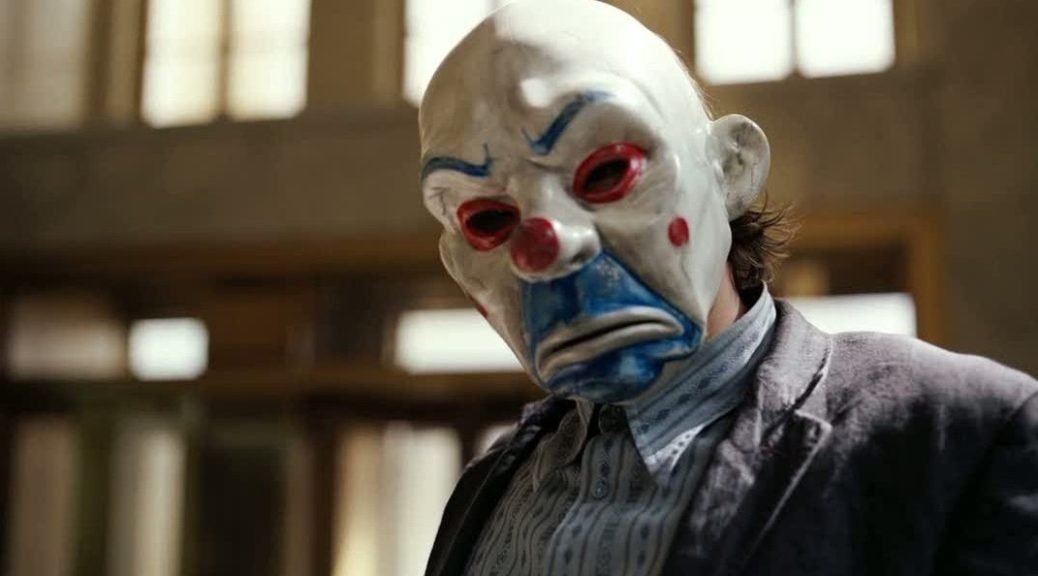 Lights down.  Film rolls.  Movie starts.  A director has a limited amount of time, especially in the ADHD world we live in today, to whack audiences between the eyes and grab their attention for the rest of their film.  Looper has put together a list of the 10 best opening sequences of all-time (the list appears to be a few years old).  You can’t argue with The Godfather, The Dark Knight, or Rear Window.  I’m not sure there aren’t better examples of an astounding opening sequence though than Hustle and Flow or Halloween, for example.  I think the list is a good jumping-off point for conversation more than I think Looper did a fantastic, impeccable job assembling the greatest opening scenes of all-time.  Patton was one that jumped immediately to my mind.  What, after reviewing Looper’s choices, are some films you feel should have made this list? 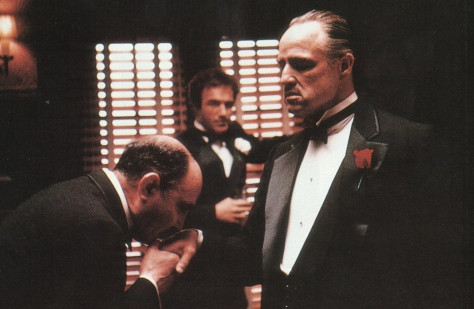