Unlike most of humanity, I don’t love Forrest Gump.  CALM DOWN!  I respect the film for the performances and for breakthroughs in the craft of filmmaking, but in no way do I think the film is one of the greatest motion pictures of all-time.  “Gumpmania” swept the country in 1994, denying what should have been the most critically recognized film of the year, The Shawshank Redemption, the acclaim it has since received in the two decades since both were released.  Likewise, Tom Hanks has given at least three to five performances that were stronger Oscar candidates than Forrest Gump.  I will give the film credit, though, for some incredibly powerful, authentic scenes of types of emotion we don’t often see in film.

So why don’t I like Forrest Gump?  I think it’s an annoyingly precious and treacly movie.  I never really fall in love with Forrest, I think Jenny (Robin Wright) is an annoying prat (I want to use another word), and I even don’t like Forrest’s mom (Sally Field).  I JUST DON’T!!!  Look, it’s fine.  Movies are art; art strikes people different ways, and if you love Forrest Gump you can make an impassioned argument for it being in the Top 15 films of all-time according to IMDB. 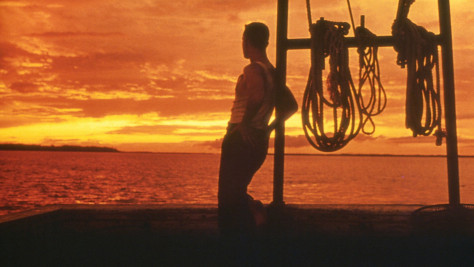 One of the things I do NOT like about Gump, again, is that the film feels emotionally manipulative.  Seriously?  The poor guy waits around his whole life for his childhood best friend to acknowledge he loves her, she has a CHILD with him, skips out and doesn’t tell him, and then marries him, gets sick and dies.  SERIOUSLY?  Hanks, again acting in and around what I think is possibly one of the most frustrating “beloved” movie relationships of all-time, shines in a scene that I can tell you is unwatchable for me….because it’s so true.  Probably the only thing Forrest and I have in common (aside from loving Lieutenant Dan) is that we’re both widowers.  If you haven’t lost a spouse, this scene is, I’m sure, still powerful, but you don’t get it.  If you are lucky enough to marry your best friend and lose them, the subsequent hole that creates in your life, your days, and how you relate to everything is something that doesn’t get fixed.  Time does not heal it, and if you’re used to telling that person everything about your day…..you still do.  How can you not?  If they’re the light by which you saw the universe, that doesn’t end just because their light goes out.  You still have to keep going.  So I update my wife all the time on what she’s missing, just like Forrest updates Jenny.  It’s a part of the grieving process I don’t think I’ve seen in any other film, again, I will give Gump credit for reaching places other films don’t go because this; this is very real. 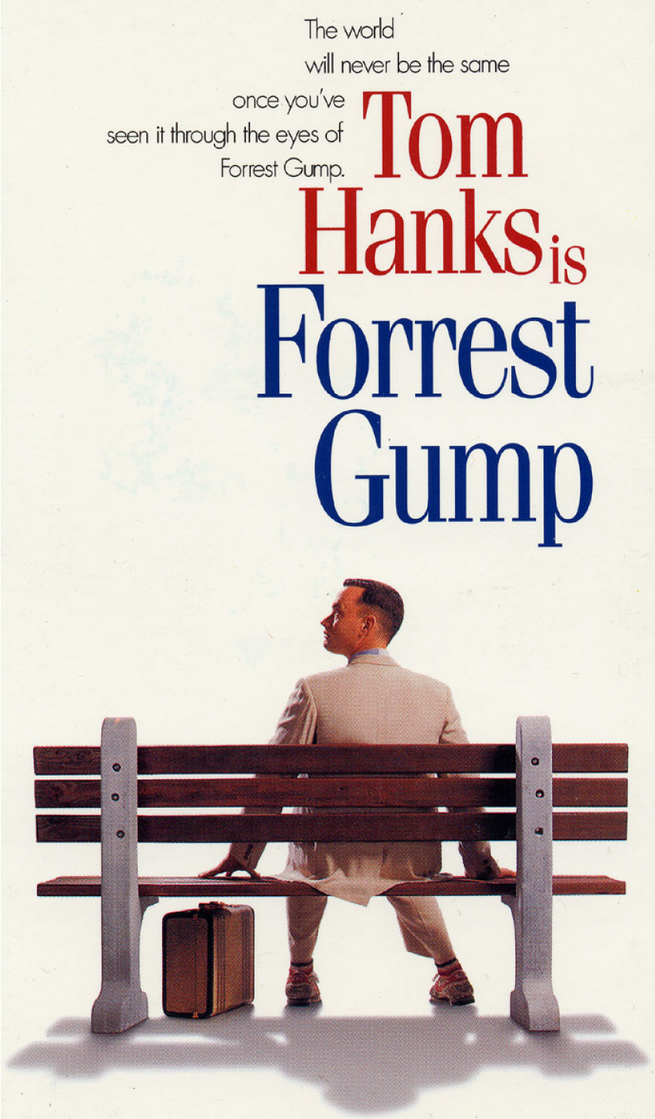