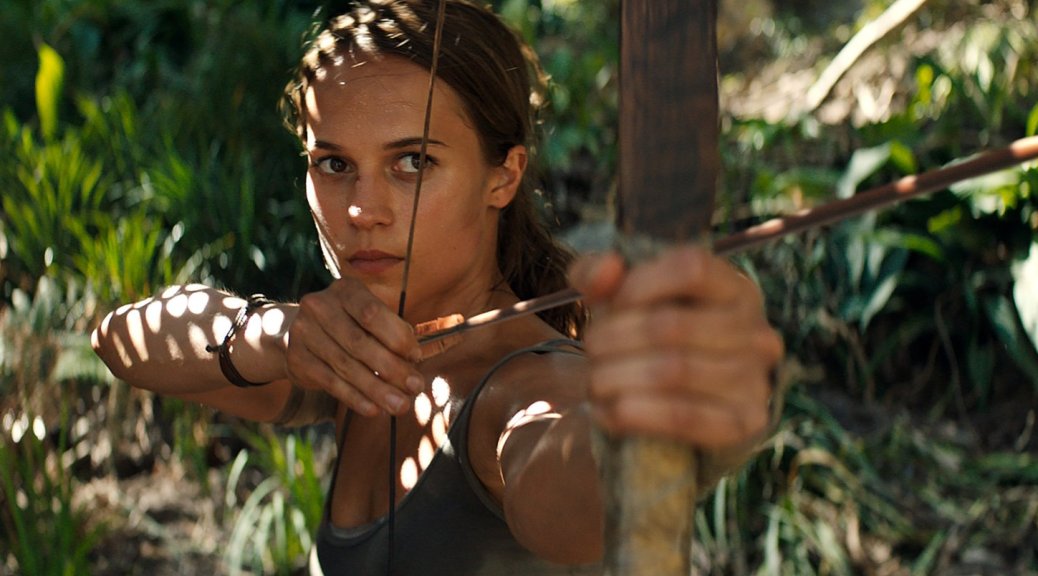 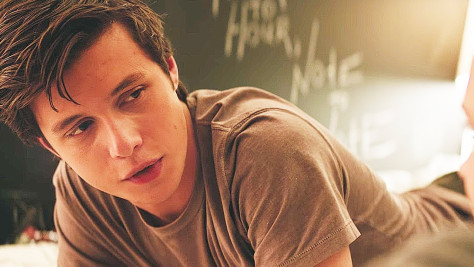 Each Thursday we look at what is going to be coming out in theaters this weekend, show you the trailers for the big releases, predict the box office winner and just generally give you enough of a carrot to pull you through the rest of the work week.   The king looks like he may finally be dethroned as five new releases take on Black Panther. 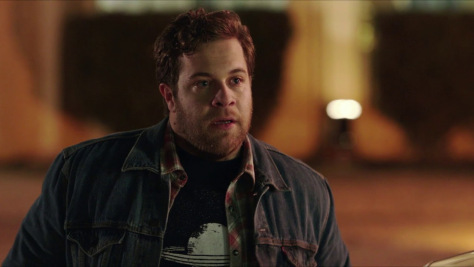 The search for the great video game adaptation looks like it will continue forever at this point.  Alicia Vikander is getting praise for the grounded reboot of the Tomb Raider franchise, but the origin story is getting tepid reviews disappointing fans (ME) of the rebooted video game franchise.  Four other films open this weekend across all genres.  The two best reviewed are the romatic comedy Love, Simon and the World War I drama, Journey’s End, both in the 90% range on RT at time of writing.  Inexplicably wasting one of the most dramatic real-life stories of the late 20th Century, 7 Days in Entebbe is getting horrible reviews (14% at time of writing).  Rounding out the newcomers is the faith-based film I Can Only Imagine, telling the story behind the hit song that was not screened for critics.


How Did We Do Last Week? KT picked Black Panther to win in a Disney-on-Disney box office clash, and T’Challa’s reign was undisturbed by the “reimagining” of A Wrinkle in Time.  Black Panther added another $40.9 million to its total over the weekend, outpacing Wrinkle, which could only manage an opening of $33.1 million.

Black Panther continues to smash its way through box office milestones.  It has made, thus far, $570.9 million domestically and $1.106 billion globally.  It is now the #7 film all-time at the US box office, having passed Rogue One: A Star Wars Story and The Dark Knight.  If projections hold, it will become the seventh film to pass $600 million some time on Sunday, and has-at this point-a legit shot at both #6 Star Wars: The Last Jedi and the highest-grossing super hero film of all time: #5 The Avengers.  Internationally, it is now up to #19 and still climbing.
(2018 Prediction Record: 10-0; Lifetime prediction record 95-10).

WHO WILL WIN THE WEEKEND?
Black Panther is looking to become the first film to win the box office for five straight weeks since Avatar did it for seven straight weeks in 2009-2010.  With the NCAA Basketball Tournament depressing male turnout, and lackluster reviews, I think Tomb Raider will fall just short of the incredibly slowly declining returns of Panther.  The first five-peat in 19 years.