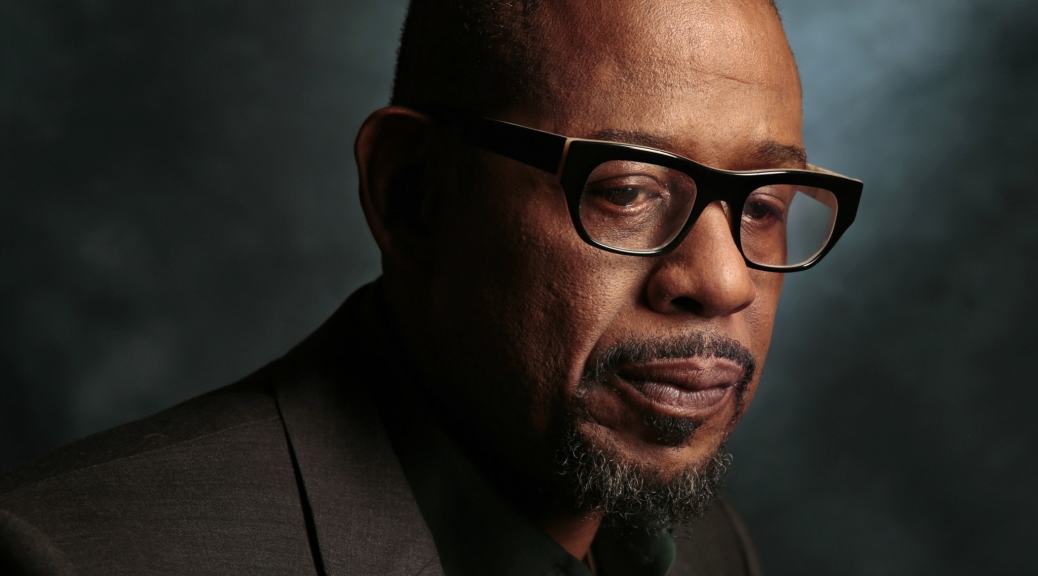 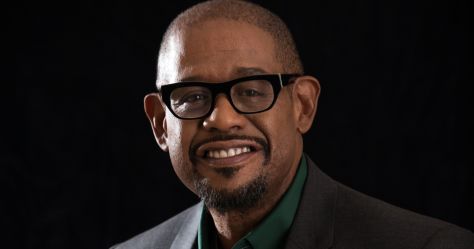 Forest Whitaker began his acting career at 21 in 1982’s Fast Times at Ridgemont High, and nearly four decades into his career has a filmography that stretches into triple digits.  The 6’2 actor has made a career out of gentle, and not so gentle giant roles, both starring and supporting.  Whitaker’s career got out to a fast start in the 1980s with roles in films like Platoon, Good Morning Vietnam, and The Color of Money, but stalled as Whitaker’s penchant for doing a tremendous amount of projects has littered his resume with some of the biggest bombs in recent memory (Battlefield Earth anyone?).  His career got back on track in the 2000s when he became the fourth African-American (after Sidney Poitier, Denzel Washington, and Jamie Foxx) to win Best Actor for his role as the African dictator Idi Amin in The Last King of Scotland.  He also became part of the Star Wars and MCU franchises, and continues to be one of the hardest working actors in the business. 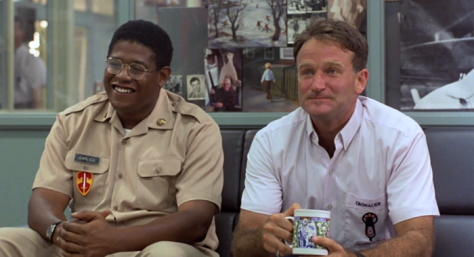 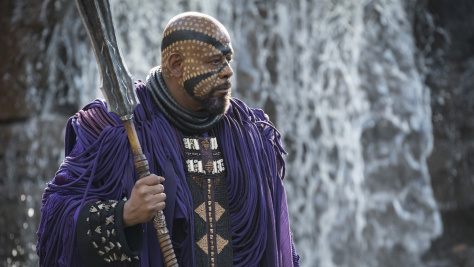 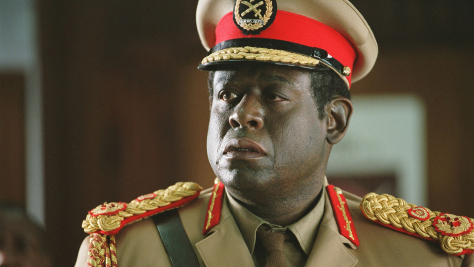 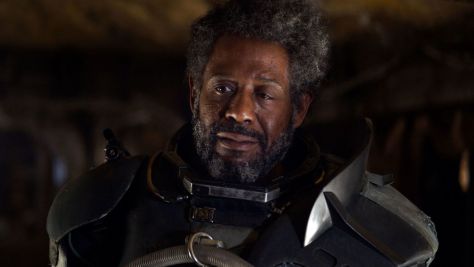 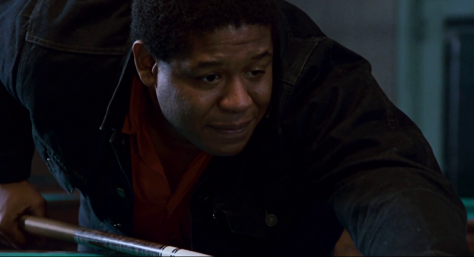 My Favorite Whitaker Scene:
“Idi Speaks” from The Last King of Scotland (2006)

Next Film: Whitaker has a number of projects on his plate for 2018 (though not all are likely to make it out this year): The Poison Rose with John Travolta and Morgan Freeman, LAbyrinth with Johnny Depp about the murders of Tupac Shakur and Notorious BIG, A Fall from Grace with Vincent D’Onofrio, the post-apocalyptic thriller How it Ends, and Finding Steve McQueen with Rachael Taylor. 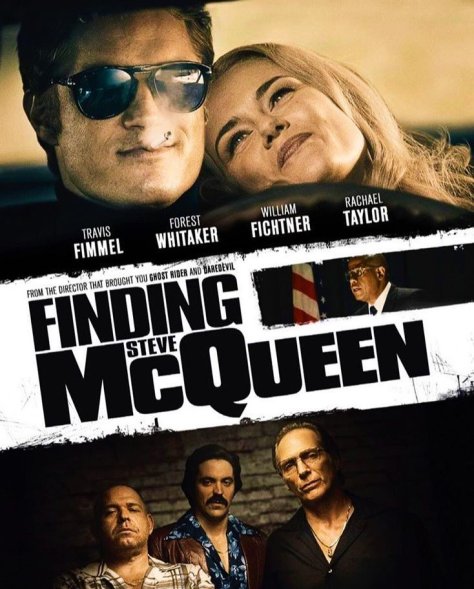