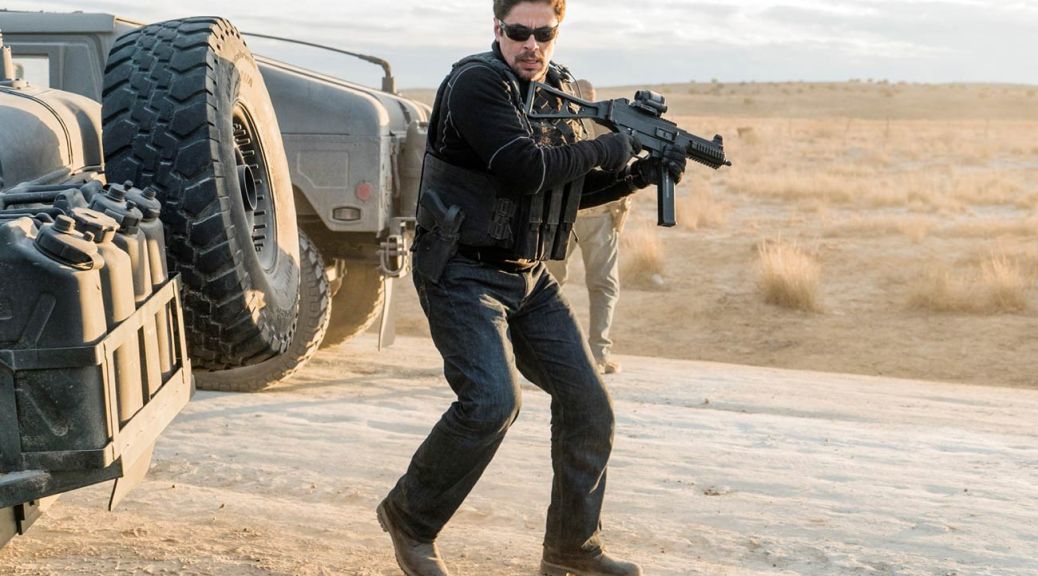 Sicario 2  is now Sicario: Day of the Soldado, and Columbia has released a synopsis and new trailer for the summer film:


In Sicario: Day of the Soldado, the drug war on the US-Mexico border has escalated as the cartels have begun trafficking terrorists across the US border. To fight the war, federal agent Matt Graver (Josh Brolin) reteams with the mercurial Alejandro (Benicio Del Toro) to start a war between dueling cartels by kidnapping Isabela Reyes (Isabela Moner of Transformers: The Last Knight), the teenage daughter of infamous kingpin Carlos Reyes. When the mission is exposed, and Graver orders Alejandro to terminate Isabela, the killer’s cold façade cracks. 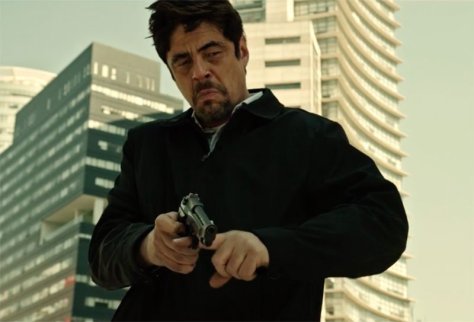 Soldado is the sequel to the 2015 Denis Villeneuve thriller Sicario about the drug wars between the Mexican cartels and the U.S. government along the southern border of the United States.  It’s one of the most taut, thrilling, and visceral films in recent years, and it left you with an ending that could have stood, but also could have easily been continued (it’s Hollywood, they chose to keep going).  Emily Blunt and director Denis Villenueve will not be returning (replaced by Italian Stefano Sollimo).  Josh Brolin and Benicio Del Toro will be back as will-and this is the most important thing-screenwriter Taylor Sheridan, who does not write bad scripts.  Sicario 2: Soldado will open in theaters June 29, 2018. 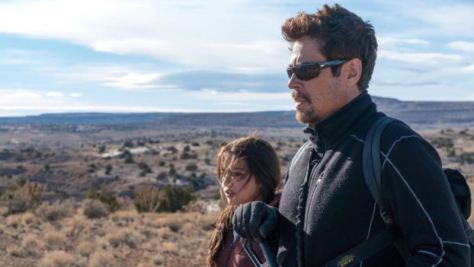