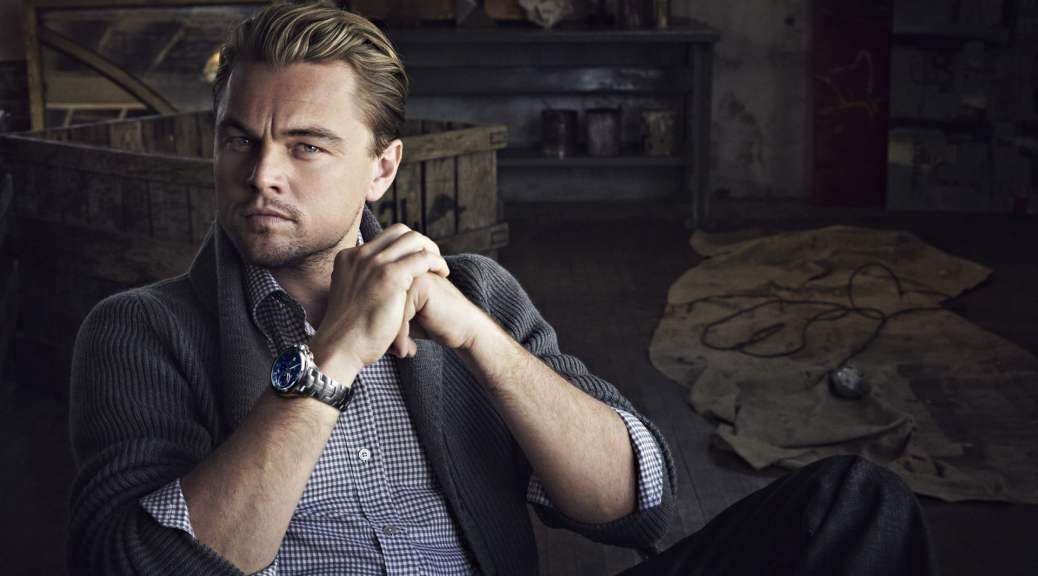 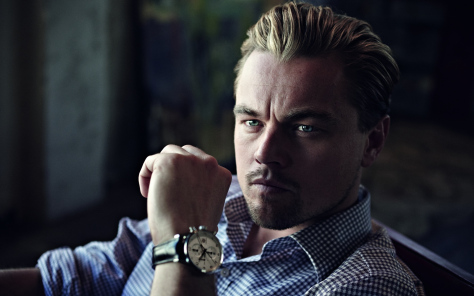 Leonardo DiCaprio in his mid-40s has already had a career spanning a quarter century.  From a child star on Growing Pains, DiCaprio quickly became a young actor to watch in films like A Boy’s Life, Marvin’s Room, and then rocketed to one of the most famous people on the planet after the Titanic phenomenon.  DiCaprio, very smartly, took a good break after Titanic to separate himself, and then started learning.  He attached himself to directors, most notably Martin Scorcese, and started honing his craft.  The thing about DiCaprio is: he gets better after every film.  He takes something from it.  He pushes himself.  He’s always trying to add to his already formidable bag of tricks.  While the projects he chooses don’t always pan out, it’s never because of a lack of effort from DiCaprio, and he’ll take things even from imperfect films and grow.  Inception, The Revenant, Catch Me If You Can, Blood Diamond, The Departed, Shutter Island, The Wolf of Wall Street…..DiCaprio’s just getting warmed up, and I don’t think we’ve seen his best performance yet. 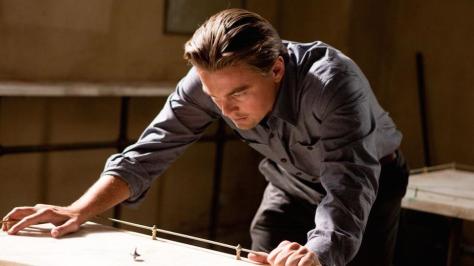 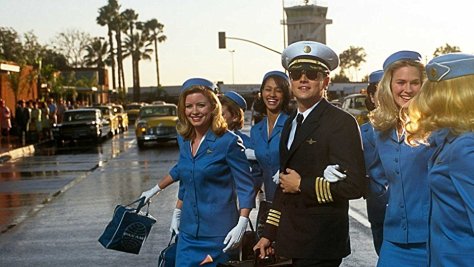 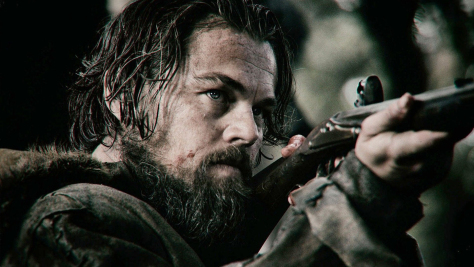 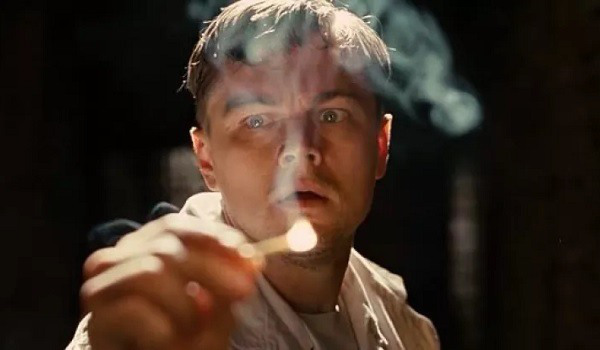 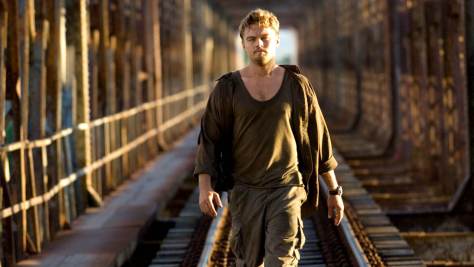 My Favorite DiCaprio Scene:
“Quaalude Acrobatics” from The Wolf of Wall Street (2013)

Next Film: Leo took some time off after the grueling shoot of The Revenant, but he has several projects on his horizon.  He’s been attached to biopics of Theodore Roosevelt and Leonardo da Vinci, the adaptation of last year’s award-winning non-fiction book Killers of the Flower Moon, and Quentin Tarantino’s Once Upon a Time in Hollywood with Margot Robbie and Brad Pitt.  So, after some time off, a wave of DiCaprio projects is on the horizon. 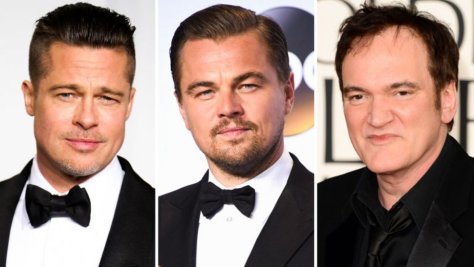