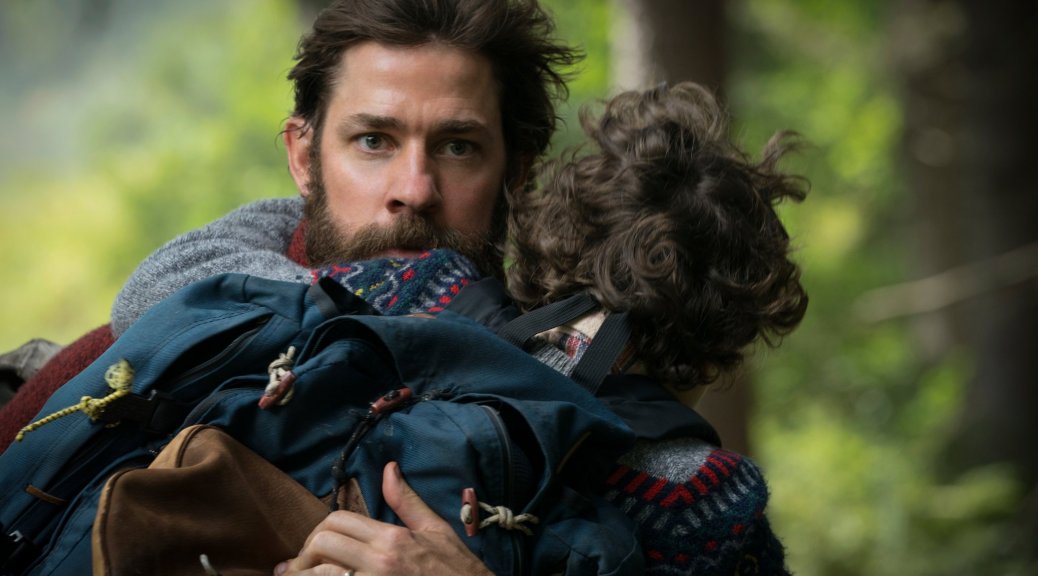 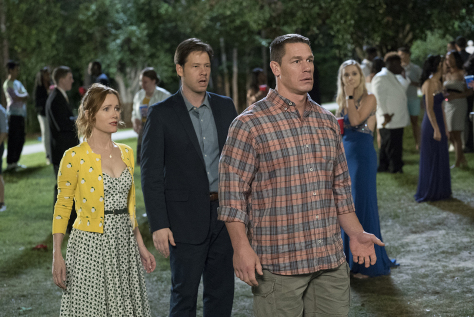 Each Thursday we look at what is going to be coming out in theaters this weekend, show you the trailers for the big releases, predict the box office winner and just generally give you enough of a carrot to pull you through the rest of the work week.  After a parade of blockbusters, the first weekend of April offers three, well-reviewed, diverse pictures for moviegoers. 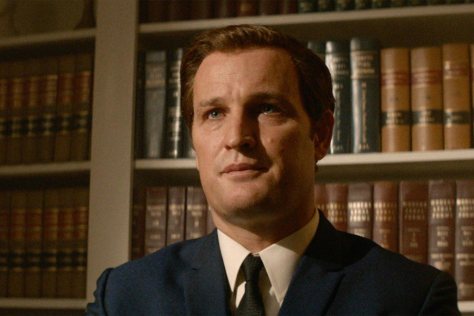 Buzz for A Quiet Place has been building from early screenings of the film, starring real-life husband and wife, John Krasinksi and Emily Blunt (Krasinski also directed the film).  The horror picture is at an astounding 99% on RT; the best-reviewed horror picture since last year’s Get Out.  Plus, with a PG-13 rating, the film will be available to a wider audience than most genre fare.

Contending with it are the sex comedy Blockers starring John Cena and Leslie Mann, and the historical drama Chappaquiddick with Jason Clarke and Kate Mara.  Both films are receiving good reviews and are fluctuating around the 80% mark on RT at time of writing.

How Did We Do Last Week? KT picked Ready Player One to open at the top of the Easter Weekend box office.  The Spielberg adaptation of Ernest Cline’s best-seller opened with $41.9 million outpacing Tyler Perry’s Acrimony, which finished in second with $17.2 million.


Black Panther continued to make box office history in third place for the weekend.  It has made, thus far, $654.226 million domestically and $1.280 billion globally.  The film has had incredible staying power,  and this week passed Jurassic World for the #4 spot and, incredibly, this weekend will easily pass Titanic for #3.  There’s no chance it will reach Avatar at #2, but for it to end up the #3 move all-time in the US is an astounding achievement, and the character will be back in theaters in three weeks for Avengers: Infinity War, which has almost no chance of earning more than Black Panther at this point (at least domestically). Internationally, it has cracked the top 10 at #10 all-time.
(2018 Prediction Record: 13-0; Lifetime prediction record 98-10). 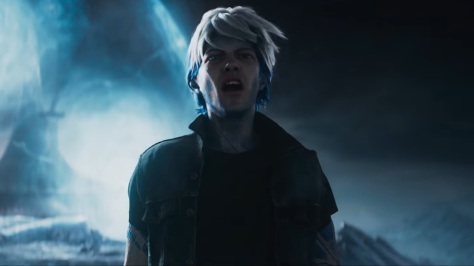 WHO WILL WIN THE WEEKEND?
Ready Player One won’t be able to hold off horror fans, who will flock to the box office for horrible films, but when you get one with great reviews like Get Out and It, it’s like summoning lemmings.  A Quiet Place gets a solid box office victory.