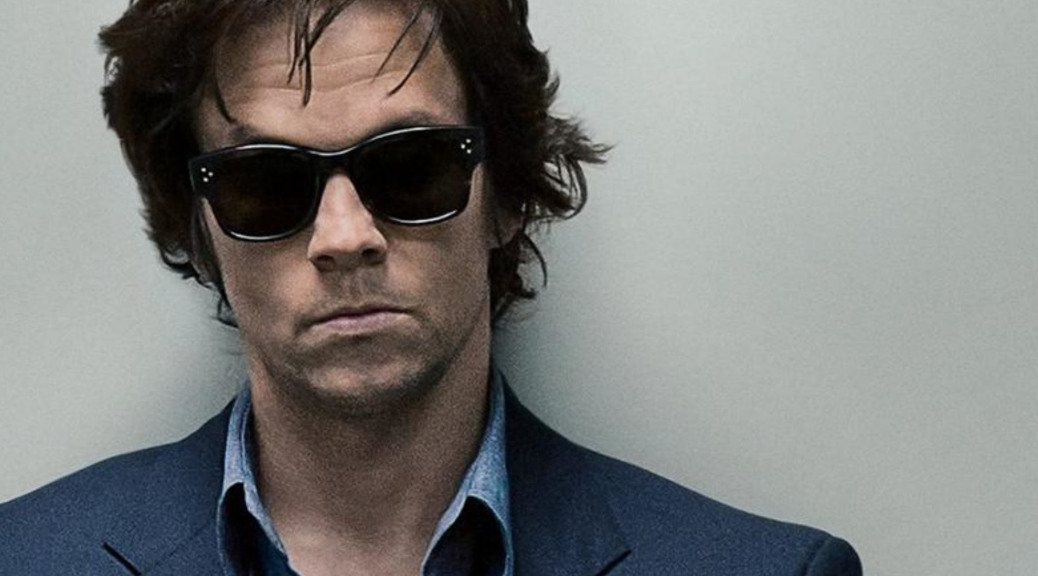 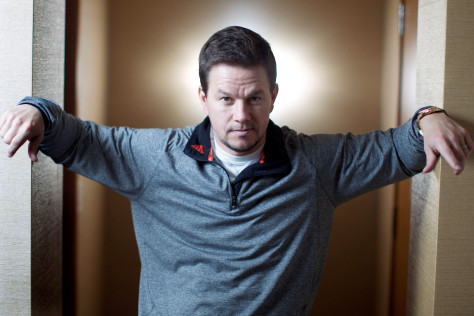 Mark Wahlberg began his career as frontman for Marky Mark and the Funky Bunch and is now one of Hollywood’s most reliable actors. Wahlberg’s career is a mix of projects I find unbelievably irritating (Entourage, Boogie Nights, Transformers) and projects where he has a strong director to bring out his impressive acting talents, both comedic and dramatic. No one does this better than Peter Berg, with whom Wahlberg has teamed to make three incredible films documenting real-life tragedies in Lone Survivor, Patriots Day, and Deepwater Horizon. Scorcese and Russell have worked well with him, but Berg seems to have the best handle on how to reach past Wahlberg’s “Marky Mark” past and find an everyday guy who can rise to extraordinary circumstances. If Wahlberg sticks with Berg, the two of them, can have an extraordinary, career-defining partnership. 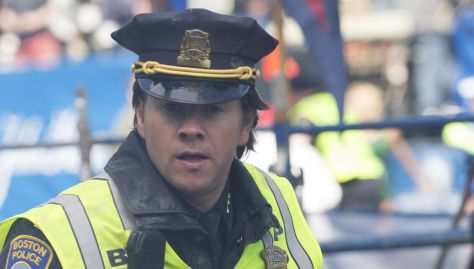 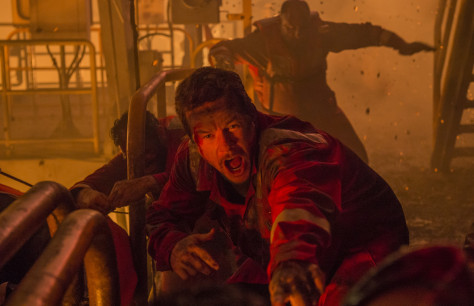 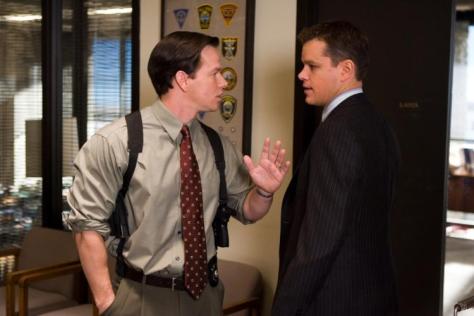 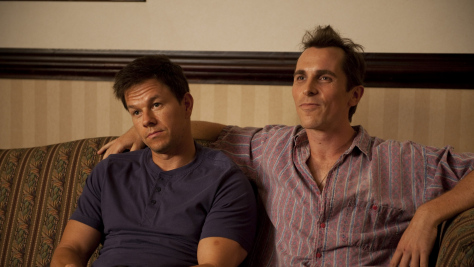 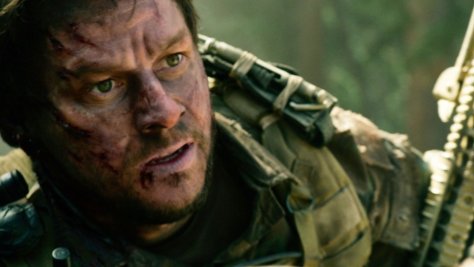 Next Film: Wahlberg will be teaming with Peter Berg for the fourth time, this time for their first fictional tale. Mile 22 will open in August 2018.