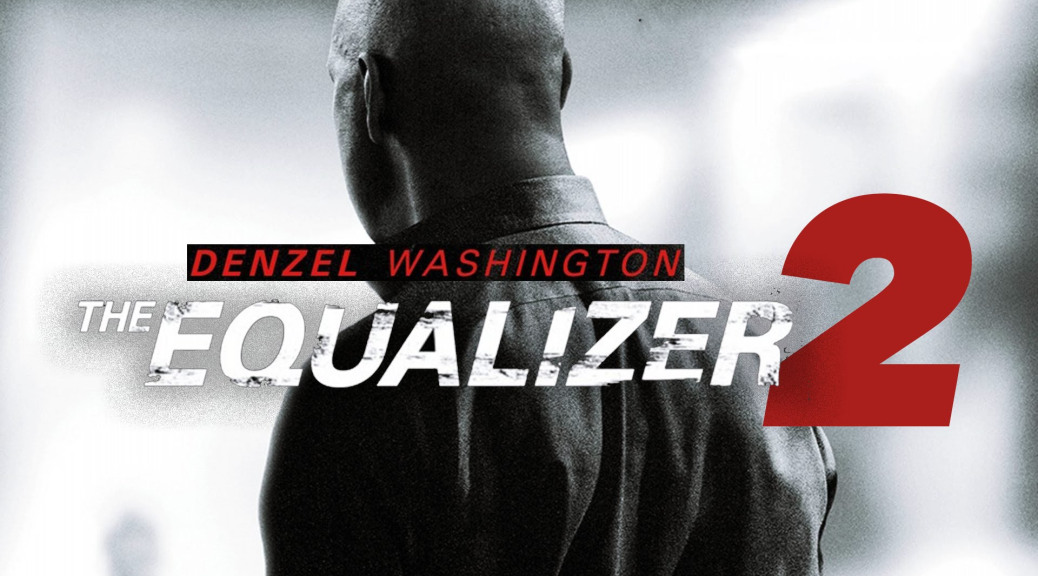 Denzel Washington is one of only a handful of actors that I will go see literally anything that he does.  He and Tom Hanks are, in my opinion, the two greatest actors of their generation, and probably the only two actors whose entire filmography I’ve seen.  I don’t tend to like Washington’s pairings with Antoine Fuqua, though I did enjoy their update of The Magnificent Seven, and though it isn’t a great film, The Equalizer is a great revenge/action flick.  It will also change the way you look at a Home Depot forever.  Washington is returning to the role of Robert McCall.  In The Equalizer 2, it looks like McCall’s past, hinted at in the first film, is coming home to roost, and in trying to tie up the loose end he’s considered…..well those people clearly didn’t watch what happened in that Home Depot in the first film or they’d have left him and his alone.  The Equalizer 2 opens July 20, 2018. 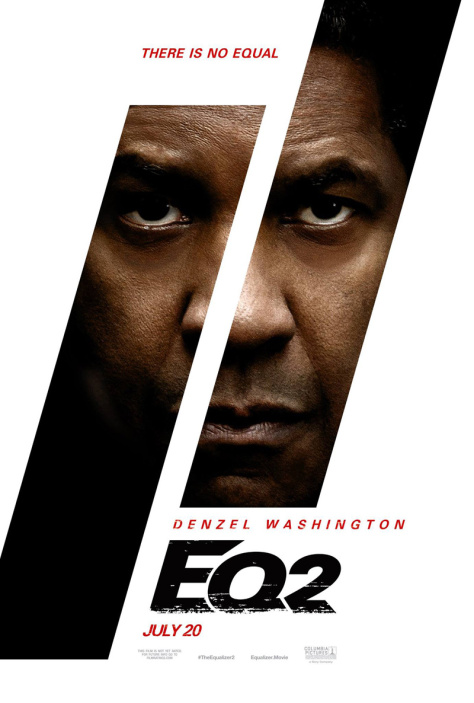